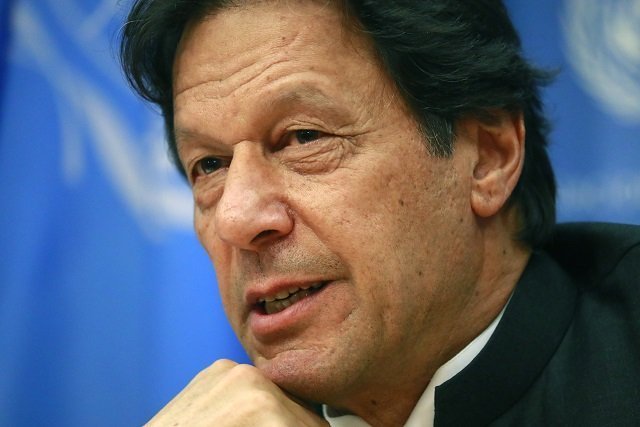 ISLAMABAD: Prime Minister Imran Khan has taken strict notice and decided to take action against the officers who are responsible for not addressing the complaints of people on ‘Citizen Portal’.

According to the spokesperson of the Prime Minister’s Office, a five-member committee will be constituted in every ministry and department, headed by a grade-20 officer or a joint secretary. The committee will evaluate the performance of officers who are assigned the task to address the complaints on Citizen Portal.

The negligence in all the resolved and unresolved complaints will be indicated on a priority basis.

The complaints are being addressed by the subordinate staff instead of senior officers which results in unnecessary delays, the spokesperson said and added that no solid reasons are shared by the ministries and departments, in case the relief is not provided to a citizen’s complaint.

The cases are also closed without following the guidelines for a solution.  Furthermore, the officers do not have documentary evidence of the solved cases. All the federal and provincial ministries, divisions and departments have been directed by the Prime minister’s office to submit their review reports within 30 days, the spokesperson said.