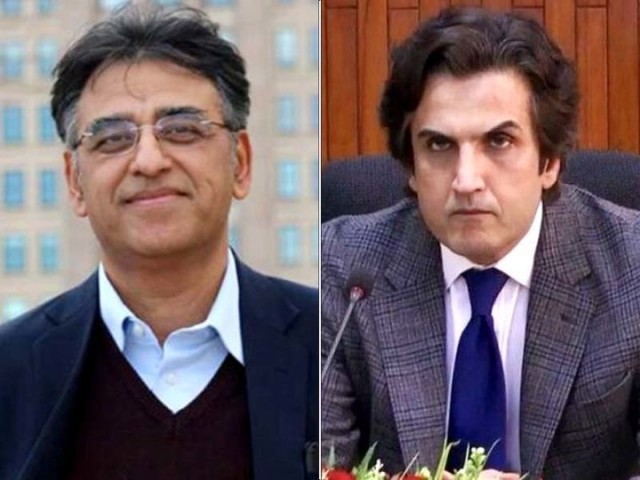 “Changes and expansion in the federal cabinet… it has been decided that Asad Umar will be appointed as the minister for planning and special initiatives whereas Khusro Bakhtiar will be given the charge of the petroleum ministry,” the Special Assistant on Information tweeted on Monday.

A notification in this regard will be issued soon, she added.

Umar, a former finance minister, had stepped down from his post in April this year amid criticism over the government’s economic policies.

He was replaced by Hafeez Shaikh, who is the PM’s adviser on economic affairs.

Since then, Umar is serving as the chairman of National Assembly’s standing committee on finance, revenue and economic affairs.

Science and Technology Minister Fawad Chaudhry congratulated Umar for his comeback in the federal cabinet.

“Waoow Congs @Asad_Umar welcome back in the Cabinet … wish you all the best,” he tweeted.