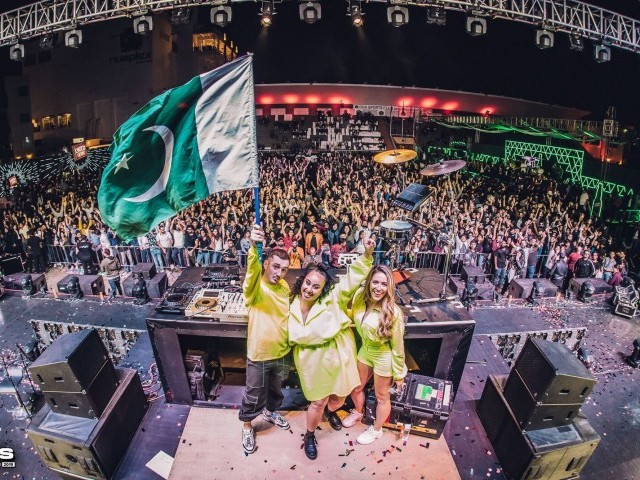 The fact that Clean Bandit was actually going to perform in Karachi hit everyone slowly but surely.  Some thought they would send a DJ set in place, they others thought it was just a marketing gimmick. All speculations fell at a distance when Luke Patterson, the Grammy-winning band’s drummer landed in Pakistan on Friday and showed up on stage on Saturday night. He was not alone. The DJ set, support vocalists and dancers combined, turned up the heat on an unlikely cold evening in Karachi’s Moin Khan Academy. Solis festival had arrived with style and tighter security measures.

A list of prohibited items had been released a day before the event.  Yet, some still managed to sneak past the guards and the bouncers, moments after which they were caught, even from the VIP decks. The clock struck 7 and the gold and silver enclosures were already full. 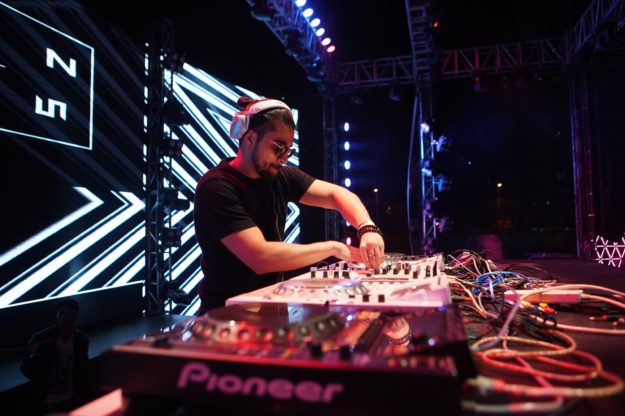 Deep house buzzed in the air as local talent Turhan James hit the stage. He certainly knew what the Karachi’s cosmopolitan EDM crowd wanted and delivered a welcoming mix of Western beats and progressive rhythms.

Turkish producer Safak Oz Kutle’s Oceanvs Orientalis came next. After a rather gripping intro, the crowd scattered for munchies and bathroom breaks. The audience didn’t seem so fond of his combination of tribal beats and experimental loops anyway. The stage was set for FDVM to come and lift the crowd and so they did. 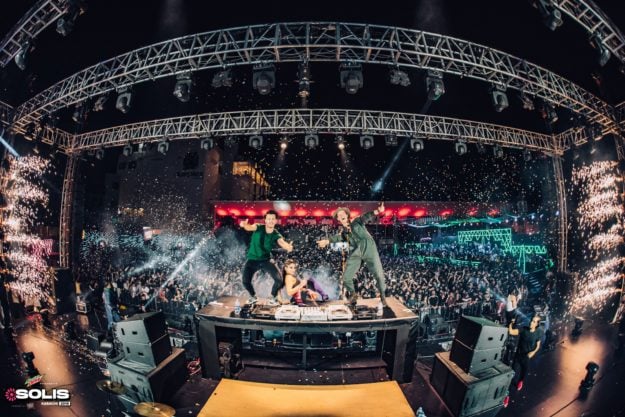 Founded by Florent and Victorien, the French duo entered with their signature moves of layering Pakistani pop classics such Disco Deewane and Bibi Shireen with EDM. Ayesha Omar also joined FDVM on stage, which excited quite a few men in the crowd but the music remained the same; over the top, bass-heavy and crowd favourite. Before ending their performance, the trio raised the Pakistani flag and took a picture with the audience. 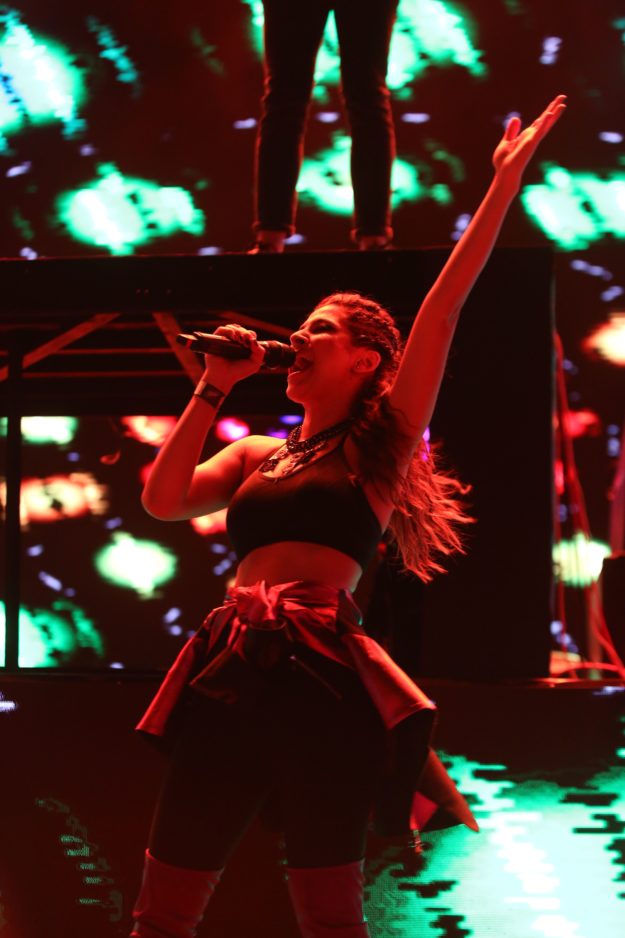 Their performance was followed by Kill the Buzz, a DJ from The Netherlands who killed it on stage with his Party Hard, a track that was released on Hardwell’s album in 2012. His energy kept the crowd engaged even though he was the only man shouting at the top of his lungs while making everyone jump and dance like none before. While Kill the Buzz ended their performance with flashlights lit up and emotions pouring in from every direction, nothing could compare to the main act’ Clean Bandit.

So let’s rewind, Clean Bandit hit the stage with his drums, DJ set, dancers, and did what no one was expecting in an EDM concert. Luke took out his drumsticks and started playing to the rhythm of his tracks, one after another. 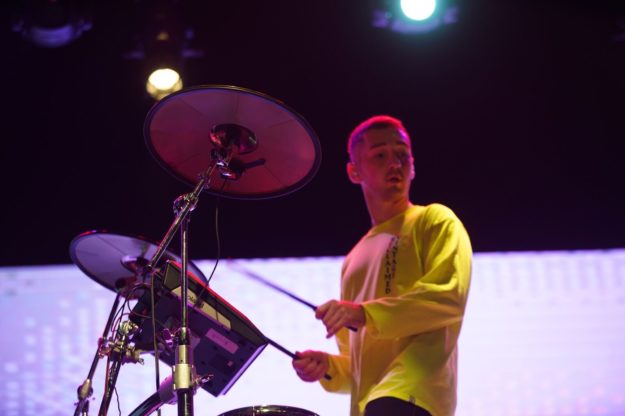 Throughout the set, he switched between DJing and drumming. The scattered crowd gathered in front of the stage like a ritual was about to begin and the symphony that followed was nothing short of an electrifying hymn. The vocalists made everyone sing along to the track, displaying their diverse vocal range.

Rockabye was the song half the audience had paid 10,000 a ticket for. The guards struggled to keep people away as the ‘VIPS’ and the not-so-VIPs divide crumbled for the first time in five hours. And the energy only got better as Clean Bandit moved towards their award-winning number Rather Be. Everyone knew in that very moment, that there was definitely no place they would rather have been.