Follow­ing in her father's footst­eps, the young star is gearin­g up to land bigger roles
By Entertainment Desk
Published: November 18, 2019
Tweet Email 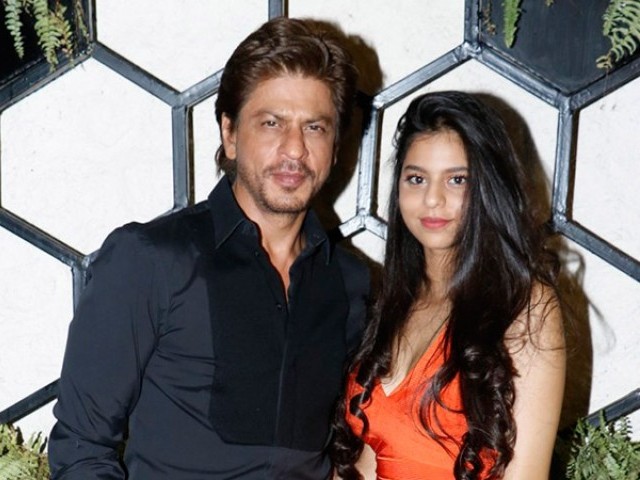 Prior to making her Bollywood debut, Shahrukh Khan’s daughter, Suhana Khan, just made her on-screen debut with a short film titled, The Grey Part of Blue. The starlet is currently making waves on social media while several media outlets are lauding her decision to follow in her father’s footsteps.

It turns out that Suhana is making sure she gets her basic right before landing her foot into the industry where her father is deemed king. She completed her graduation from Ardingly College and is currently studying at New York University, according to Pinkvilla.

The film shows how although her acting breathes life into the character, she still requires major practice. Suhana essays the role of Sandy, a young adult who is looking forward to introducing her boyfriend to her parents. The short film shows just the two characters, she and her friend (Robin Gonella), who realise on their way to the hotel, that their relationship has hit the dead-end. 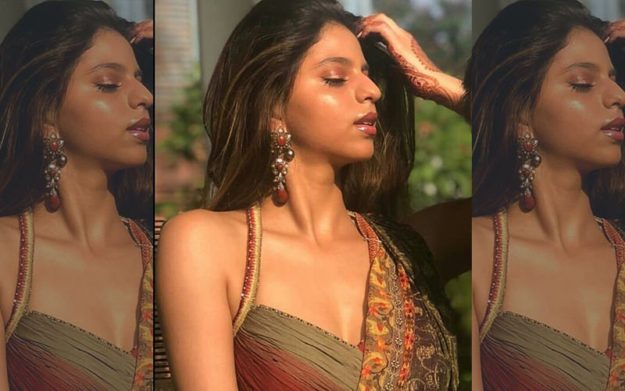 The short film focuses on Suhana’s expressive eyes as she delivers surplus dialogues in happiness but manages to convey the sadness through her eyes.

Apparently she’s also the only character who has to alter her expressions with each moment, given her friend is in a constant state of melancholy. Nevertheless, the young star has proven that she is gearing up for bigger places and bigger debuts with a new approach to acting altogether.