It is sicken­ing to learn that some unscru­pulous elemen­ts could stoop so low to play with the life of fellow citize­ns
By Editorial
Published: November 18, 2019
Tweet Email 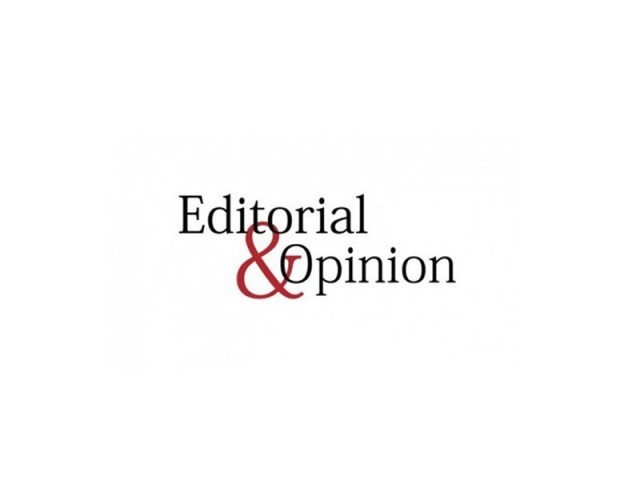 We often get to hear the lecture that a poor diet is associated with major health risks that can cause illness and even death. But spare a though about poor medicine! If served to the infirm, it can prove infinitely more perilous. Selling expired medicines to the unsuspecting patients or their caregivers is a crime that many rapacious profit-seekers indulge in. One such racket has come to light recently following an investigation carried out by Drug Regulatory Authority of Pakistan (Drap). The inquiry has found that drugs past their sell by date were being sold at the medical store of a well-known public hospital in the federal capital.  According to the report, though the manufacturing and expiry dates of some medicines were changed the batch numbers showed that the drugs were expired.

A senior official of the drugs watchdog informed an English-language newspaper that there was an old case in which a patient had claimed that expired medicines were given to him at the private hospital almost a decade back and since then he had approached different forums, including the Pakistan Medical and Dental Council (PMDC), to get relief. Federal Investigation Agency (FIA) also opened an investigation into the case. “As the matter finally came to us we sent an inspector to the hospital to look into it. Though it could not be confirmed that expired medicines were given to the patient as it was an old case, it was revealed that even after 2015 the hospital had purchased medicines with bogus receipts,” the official said.

The peril of selling drugs beyond their shelf-life is two-fold, as explained by an office-bearer of Pakistan Pharmacists Association. In some cases such medicines become ineffective and stop curing the patients. However, in some cases the active ingredients start showing negative effects due to which a number of health complications can occur. It is unfair with the patients because they purchase medicines to treat their diseases but end up with more complications. Indeed, it is sickening to learn that some unscrupulous elements could stoop so low to play with the life of fellow citizens.