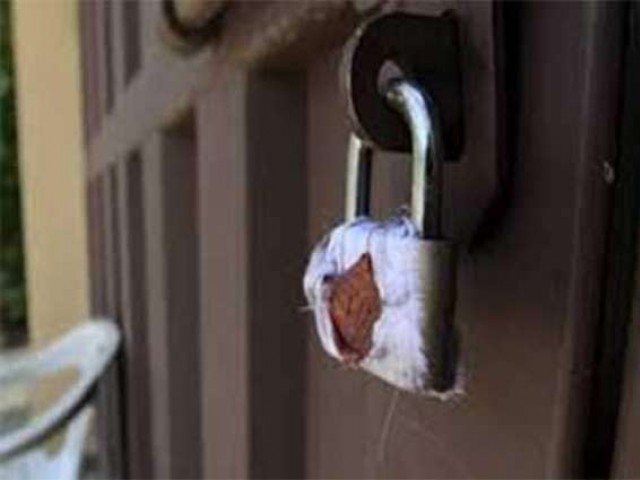 MULTAN: Teams of the district government raided the premises of various defaulters at general bus stand and sealed 39 shops on Sunday.

The crackdown was led by Regional Transport Authority Secretary Kamran Bukhari as rent amounting to Rs41.3 million had been pending for the past several months. The secretary stated that certain influential had leased the shops eight years ago from the bus stand’s administration and had rented them out.

However, the influential people were collecting rent from the shopkeepers and not forwarding it to the government, he said.

He stated that the shops would be leased again and that legal action would also be taken in order to recover pending dues. The team of the district administration also launched an operation against encroachments at general bus stand.