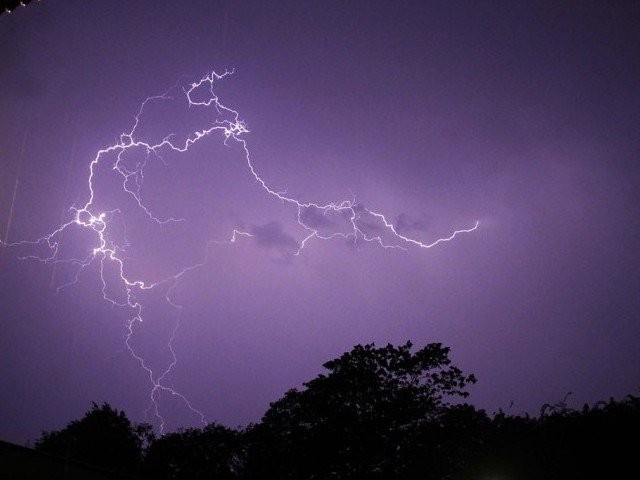 At least four more people, including a teenage boy and two minors, were electrocuted to death in Karachi on Saturday, a day after torrential downpour lashed the city. (Photo: Online/File)

PESHAWAR: As many as three people were injured in Kohistan while four houses were damaged in the Malakand division as a result of flooding during the recent rains, the provincial disaster management authority stated on Sunday.

The Khyber-Pakhtunkhwa (K-P) disaster management authority on Sunday told the media three of the houses which were damaged due to heavy rains were located in Upper Dir.

The other house, which suffered partial damage, was located in Swat and resulted in injuries to three people.

Following directions from K-P Chief Minister Mahmood Khan, the PDMA provided relief supplies to the families of the injured and those whose houses had been damaged,

The relevant agencies were directed to open roads in Chitral which had been blocked by either flood, snowfall or landslides.

The PDMA said that it had managed to reopen the Kuldm Darwash Road in Chitral. Moreover, the authority has directed administration in all nine districts to take safety measures against land sliding.