Focus must be on econom­ic fundam­entals, stock valuat­ions rather than index
By Faraz Ahmed
Published: November 18, 2019
Tweet Email 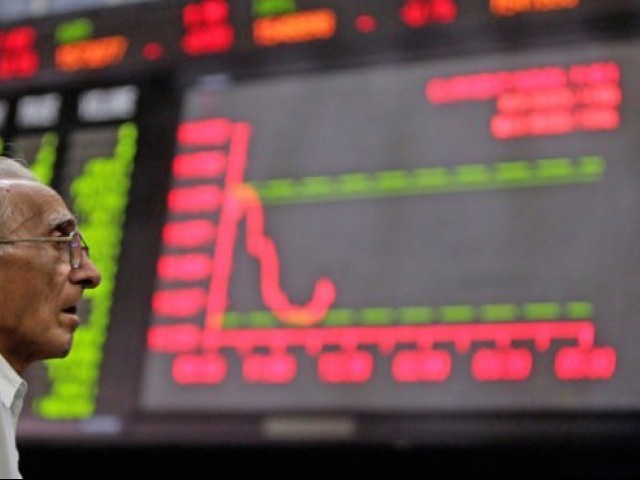 Investors remember the terrible days of the 2008 financial crisis when the market lost half of its capitalisation. Even regulators in Pakistan were very scared of the kind of tantrum thrown by Mr Market and they decided to close the market for months.

However, being fully aware of the fickle nature of Mr Market, the value investors focused on fundamentals and identified the huge divergence between real economic indicators eg gross domestic product (GDP) growth in Pakistan and the level of drawdown in the KSE-100 index.

Well unfortunately the 2008 was not the only time when we failed to gauge the emotional depth of Mr Market. As the gloom and doom in 2008 forced us to make indiscriminate selling, the joyful Mr Market lured us to buy blindly in 2017 with the promise of making fortunes once we join the prestigious emerging market club.

We were so engrossed in the prospect of making a killing in 2017 that we ignored the valuations when the KSE-100 entered into the unchartered territory and even crossed the red line. But once the reality struck at the 53,000-point level, all those dreams turned pumpkins into mice.

Fast forward today, when the enthusiasm is running high again as the KSE-100 index has touched 36,000 points, a staggering 25% recovery from the abyss in a few months. Even the beaming Federal Minister of Economic Affairs, Hammad Azhar, coyly presented the dazzling 7,000+ points lift in the stock market index at a recent press conference to positively reinforce his claim that Pakistan’s economy was finally out of the woods.

However, the problem with Mr Market is that he never behaves in a calibrated manner and seldom reacts in proportion to the real fundamentals behind the news. In fact, he overreacts in a speculative manner as seen in the roller-coaster journey filled with the memory of doomsday predictions in 2008 to the promise of rags to riches in 2017.

It is true that the current account deficit has shrunk faster than expected but it came with the heavy price tag of a slowdown in the economy, which has badly affected topline of all the listed companies as evident from the recent quarterly filings for the first quarter of FY20.

Also, their bottom-lines are decimated mainly by the inflated cost of borrowing and costly raw material imports, which will continue to eat away their margins as the monetary tightening cannot be reversed as quickly as the market is anticipating.

The CPI reading of 11.04% for October 2019 vs 11.37% in Sept 2019 not only disappointed the average street analyst, it also came in sharp contrast to the trend of falling cut-off yields in the recent Market Treasury Bills (MTB) auctions and the reduction in profit rates on National Savings Schemes. This scenario is still not convincing enough for the monetary policy committee members to turn dovish in the upcoming policy statements until Q3 of FY20.

Therefore, it is prudent to stay focused on the economic fundamentals and valuations of individual stocks rather than the index points and not to be carried away by the ecstatic calls from the Mr Market to blindly join the party, which may be overextended and running out of steam.