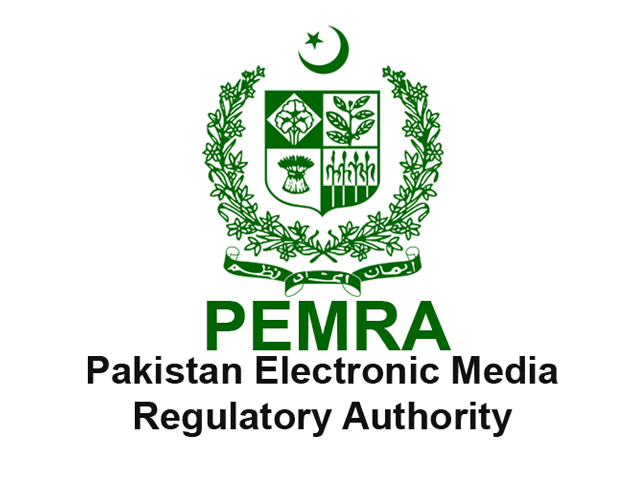 ISLAMABAD: Muhammad Saleem Baig, chairman of the Pakistan Electronic Media (PEMRA), on Saturday submitted an unconditional apology to the Islamabad High Court (IHC) for issuing a “misleading” advisory that barred television anchorpersons from participating in other talk shows.

“If this honourable court has construed that any act of the respondent has caused anguish and inconvenience, the same is highly regretted and for that the answering respondent [Saleem Baig] offers unconditional and unqualified apology,” read the document submitted by the Pemra chief.

The apology comes after the IHC, on October 26, questioned Pemra for not acting against broadcasters who violated the regulatory authority’s code of conduct.

In response, Pemra had issued an advisory to TV channels restricting the participation of anchorpersons in other talk shows.

Consequently, IHC Chief Justice Athar Minallah had deemed Pemra’s advisory contemptuous and issued a show-cause notice to the media regulator at the end of October.

Explaining the matter in his apology, Baig said the IHC had observed on October 26 that Pemra was not taking action against private TV channels over “contemptuous content” and had summoned him for an explanation.

Subsequently, he said, Pemra issued a directive on October 27 but never intended to give the impression that the restriction was imposed by the Islamabad High Court.

Baig said the media regulatory body issued a clarification over the advisory the very next day. explaining “there was no advisory to ban participation of journalists in talks shows”.

“Moreover, there is no restriction on appearance of any number of anchors to do long duration groups marathon transmission on a special current issue on their channels while also taking other relevant guests where required/possible.”

The Pemra chief has requested the court to take back the contempt notice against him and the IHC will resume hearing the matter on November 18 (Monday).