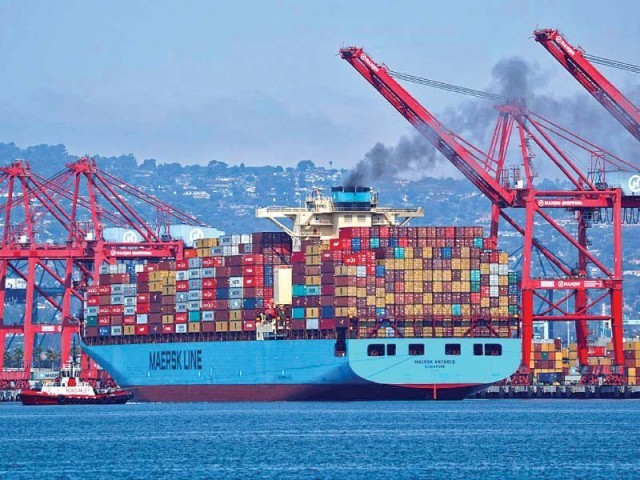 ISLAMABAD: Pakistan and Turkey enjoy historic cordial relations which should be transformed into growing trade and economic ties for mutual benefit.

This was stated by Turkey’s Ambassador Ihsan Mustafa Yurdakul on Friday in a meeting with an Islamabad Chamber of Commerce and Industry (ICCI) delegation that called on him.

Yurdakul said that Turkish companies are keen to explore joint ventures in Pakistan apart from investing in the Special Economic Zones (SEZ) that are scheduled to be built in Pakistan under the multi-billion dollar China-Pakistan Economic Corridor (CPEC).

For this purpose, Yurdakul said that delegation of Turkish businessman could be invited to Pakistan to study and explore business opportunities.

He said that both countries have good potential to complement each other in many sectors for which better connectivity between private sectors in both countries is needed.

The envoy assured that the Turkish embassy will cooperate in all such efforts aimed at promoting direct linkages between business communities of both countries.

Waheed said that Pakistan and Turkey have been negotiating a free trade agreement (FTA) and many rounds of talks have already been held for this purpose.

He hoped that during the upcoming visit of Turkish President RecepTayyipErdogan to Pakistan, both countries should sign the FTA to boost trade relations between the two brotherly Muslim countries.

Waheed also welcomed the proposal presented by the Turkish ambassador for inviting a delegation of Turkish businessmen to Pakistan and assured that the ICCI will cooperate in connecting them with the right partners in Pakistan.

Abbasi and Bakhtawari lamented that the absence of direct air links hampered connectivity between Pakistan Central Asian countries, which are proving to be growing markets for Pakistani products.

They suggested that Turkey’s national flag carrier, Turkish Airlines, could play a key role in connecting Pakistan with these countries by organizing weekly flight from Pakistan to these countries. They said that ICCI was ready to cooperate with both governments in realizing this objective.

‘Parents, teachers must encourage children to speak out’