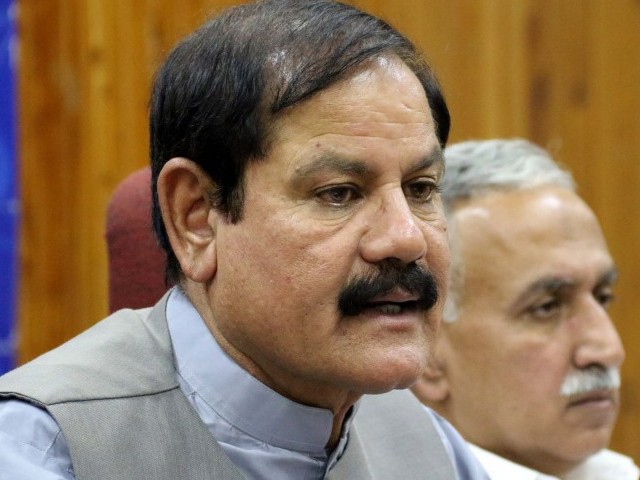 PESHAWAR: The united opposition in the Khyber-Pakhtunkhwa (K-P) Assembly has decided to adopt an aggressive stance after they were ignored over key legislations while they have not been provided development funds. They have submitted a requisition to call for an assembly session while a no-confidence motion against the speaker has also been submitted for the next session.

After holding a long, consultative meeting on Friday, the opposition benches decided to adopt an aggressive stance in the upcoming session of the K-P Assembly on Monday, sources in opposition parties told The Express Triune after their meeting.

They will also submit their motion for a no-confidence vote against K-P Assembly Speaker Mushtaq Ghani.

Meanwhile, the provincial government has directed the K-P Law Minister Sultan Khan to hold talks with the opposition while Ghani will also attempt to contact opposition members.

Sultan told The Express Tribune that he will meet with Prime Minister Imran Khan and brief him about the situation and will make any move after seeking the premier’s consent.