Russia to deliver S-400 missiles to India as planned: Putin

Russia to deliver S-400 missiles to India as planned: Putin 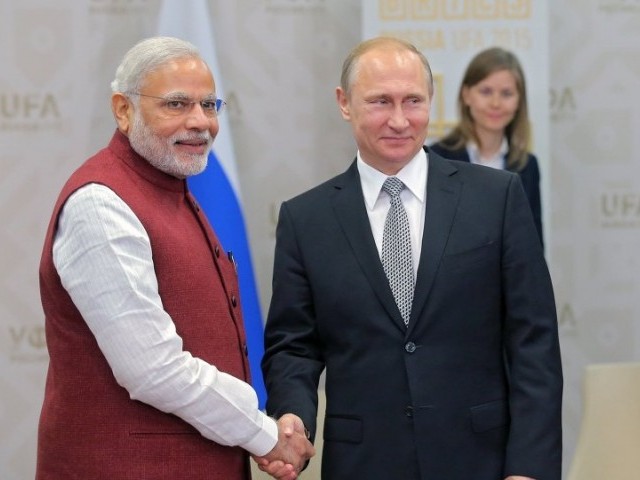 India agreed to buy the S-400 system from Russia last year despite US warnings the purchase could trigger sanctions against it.

India said it needed the weapons to bolster its defences against China.

“As far as the S-400 deliveries are concerned, everything is
going according to plan. Our Indian colleagues have not asked to
speed anything up, it’s all going fine,” Putin told reporters at
a summit of BRICS countries in Brazil.