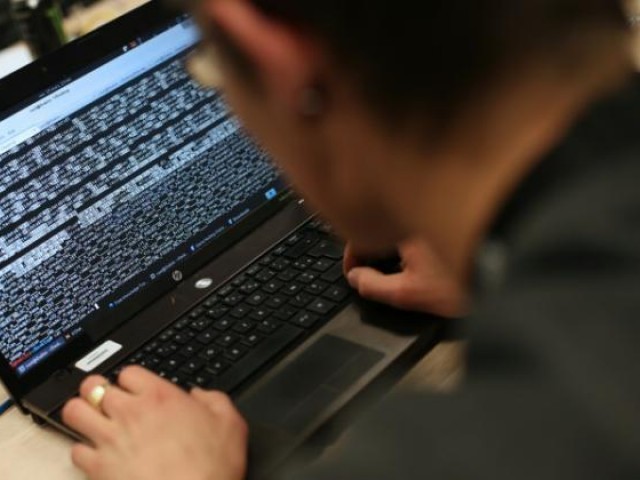 KARACHI: Security experts have cautioned nations that major cyber-attacks may happen around the globe in the near future, which may force governments and private sector to seek international help in an effort to take back control of their systems from hackers.

They urged the nations to bring all their domestic security institutions under one roof and extensively collaborate at the global level to avert such attacks and also improve security checks and continue to run digital payment systems in a safe mode.

Pakistan has emerged as one of the economies fast migrating to the cashless payment system. The central bank has recently launched its National Payment System Strategy (NPSS) under which around one million digital access points will be set up nationwide over the next three years.

“Governments and private sector will begin to treat cyber-attacks such as ransomware like national disasters and seek relief (from the global community),” Paul McKay, senior analyst of Forrester, said in his presentation on the topic “Global Security Predictions 2020”, delivered recently at the Visa CEMEA Security Summit 2019 in Barcelona, Spain.

Charlie McMurdie, former head of law enforcement at National Cyber Crime Unit, New Scotland Yard, emphasised the need for collaboration among law enforcement agencies, investigation and cybercrime curbing departments in order to fight against the growing threat of cybercrime all over the world.  “Cybercrimes and people-based attacks have increased the most,” she said.

A Pakistani banker, while talking on sidelines of the two-day conference, suggested that industrial players needed to invest in human resources on the same scale at which they had been investing in information and communication technology (ICT).

Pakistan’s central bank, in collaboration with the private sector, is aggressively introducing innovative tech-driven solutions for the online payment system. Domestic banks are also actively investing in their infrastructure to make digital payments easy and secure. He said new safety tools of the global payment service provider would be helpful in protecting both the customers and banks.

“Specifically, 68% of respondents expressed concern over the risk of fraud in mobile banking payments, 60% in case of mobile wallets and 58% in peer-to-peer payments.”

Forty-seven per cent of respondents said consumers were demanding new, secure payment capabilities and were ready to take their dollars elsewhere if not properly protected, it said.

Suggesting solutions to the threat of cyber-attacks, the findings asked firms to deploy versatile and flexible password-less, risk-based and two-factor authentication methods including biometrics and behavioral biometrics to guard against emerging online frauds.

Countries that faced cyber-attacks in 2018 included Pakistan, India, Bangladesh, Mexico and countries in Africa, the Middle East and the Far East, she said.