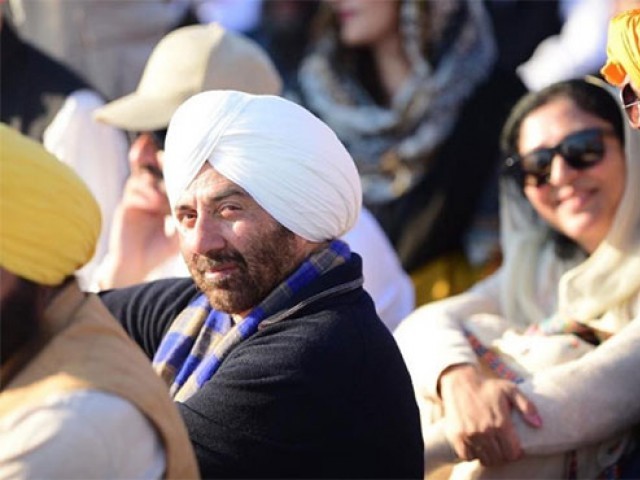 The actor, in a recent chat with the media, has revealed that he is overwhelmed with all the love Pakistan and its people have showered over him. 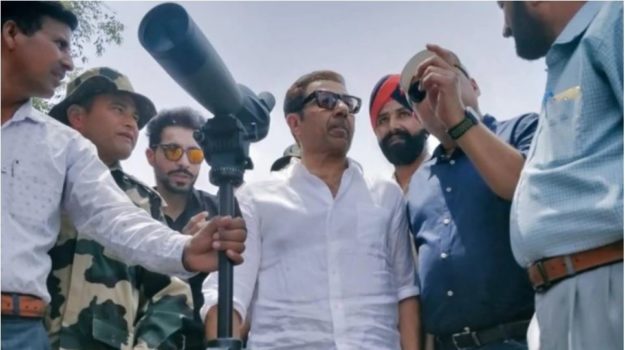 Deol was part of the delegation from across the border that had crossed over to attend the inauguration of the Kartarpur Corridor, earlier this week on the occasion of the 550th birth anniversary of Guru Nanak.

He was all praises for Pakistan whilst speaking to an Indian channel after returning from the inaugurationtion. “It was a great visit to Pakistan. People in Pakistan showered so much love. This is the new beginning for peace and I want everyone to stay together with it.”

Replying to a question, Deol further said that people of Pakistan love India and it’s evident from the fan base Bollywood has here. “This is a great initiative for both countries. What benefit could war bring to India or Pakistan? There should be love only. ”