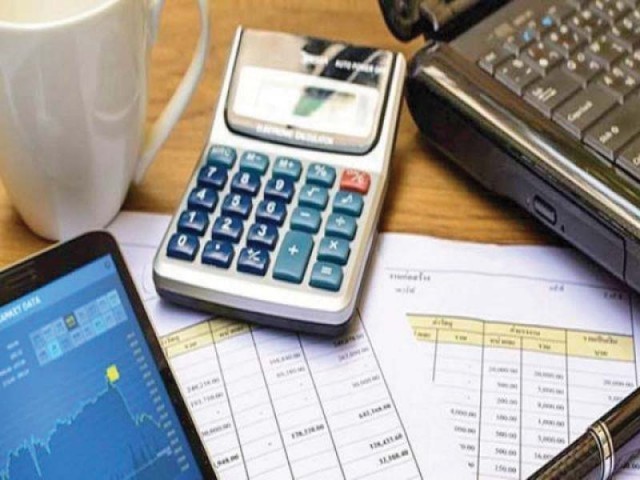 Baqir said that the permission to importers to make advance payment of up to $10,000 per invoice was consistent with the IMF programme. PHOTO: FILE

KARACHI: The central bank has relaxed the import and export regimes in an attempt to facilitate exporters and turn Pakistan into an export-led economy in the long run from a heavily import-oriented economy at present.

“The central bank has lifted the ban on advance payment of up to $10,000 per invoice for the import of goods and services,” State Bank of Pakistan (SBP) Governor Reza Baqir announced while speaking at a press conference on Tuesday.

The improvement came after the country implemented institutional reforms under the International Monetary Fund (IMF)’s loan programme worth $6 billion, which started in July 2019. The reforms included a massive change in the rupee-dollar exchange rate made in May 2019, he said.

He said the exporters were provided short-term loans primarily to meet their working capital requirement at a subsidised rate of 3%.

Moreover, they are provided long-term loans for the import of machinery and plants and expanding the installed production capacity. The textile sector is provided such loans at 5% and others at 6%.

The central bank is also considering including more sectors in the LTFF so that they could groom or set up new export-oriented businesses.

“Exporters are playing a vital role in our economy. A core element of our economic policy is that we are to rely on exporters going forward,” Baqir said. He stressed that support for the exporters was a must as they earned foreign exchange for the country.

“More importantly, those countries which achieved sustainable economic development in the past 30-40 years were seen relying on exporters,” he remarked.

“There would be only a few, or perhaps no country at all, which managed to reduce poverty and create jobs without relying on exporters,” he said.

“The core part of our strategy is to promote exports…we have to open up to the world and we have to compete in the world market,” he said.

“Exports have to become the backbone of our economy. We have to change our orientation from inward to outward for sustainable growth and development.”

The SBP governor elaborated that the permission to importers to make an advance payment of up to $10,000 per invoice and the increase in financing limit for the exporters were fully consistent with the IMF programme. “Nothing is inconsistent there.”

The main idea is to share the benefit of improvement in the economy under the IMF programme with its stakeholders including the importers and exporters.

“There was a time when the (dollar) outflow was higher than the inflow. Now the situation has changed. Now, the inflow has surpassed the outflow,” he said. “The improvement in the reserves will strengthen our independence.”

He said the central bank’s forecast for gross domestic product growth had remained unchanged at 3.5% for the current fiscal year.

“The economy is still expanding,” he said. “There is deceleration in the economy, there is slowdown but there is no negative growth.”

Some sectors of the economy are performing positively and some negatively. Therefore, he said, export volumes of some of the sectors had increased up to 40% and import-cum-export sectors were also improving but pure import-based sectors were on the decline. The central bank will also consider allowing larger advance payments for imports in a phased manner in light of the experience of allowing advance payment of up to $10,000 per invoice.

The latest decision on advance payment may lead to an uptick in the demand for dollars and cause some depreciation of the rupee against the dollar but it will be good for boosting exports.