We need to fight poverty through education: minister

We need to fight poverty through education: minister 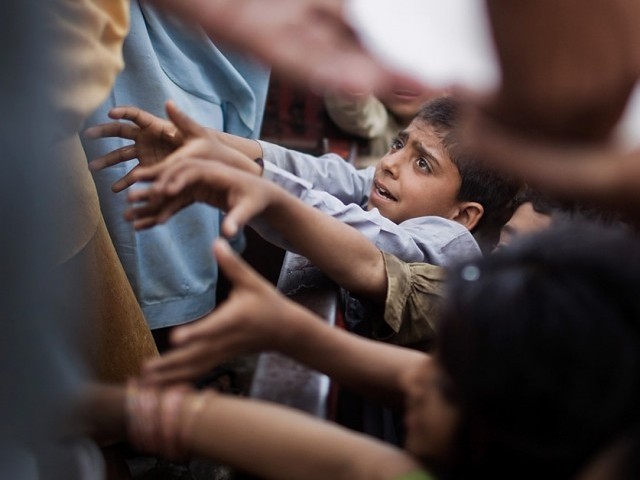 A total of 100 exemplary schools will be established in the provincial capital within the next two to three months, said Provincial Minister for School Education Murad Raas. “Lahore needs at least 1,000 schools and this target will also be achieved soon.”

The minister said that provision of quality education is the top priority of the provincial government. “Another 110 model schools would be established by April-May of next year in 11 districts of the province. A total of 1,000 science laboratories and 1,000 new computer labs are also being established.”

Special attention is being given to technological advancement which is the need of the hour, he added. “Transfer and posting system for 0.4 million teachers has been made transparent. The entire education system in Punjab will be automated.”

The minister said that the government is going to introduce a new teachers training programme within the next 30 to 45 days. “Under this programme, 400 trainers would be sent abroad for modern training and later these master trainers would be posted in 36 districts of the province for the teachers’ training.”

The government has prioritised education for out of school children, he maintained. “Punjab government provided facilities in 22 districts of the province that brought 21,000 children back to school. Education at the primary level would be in Urdu, while English would be included as a subject so that students can learn easily.”

The LCCI president said human resources should be imparted technical education as export of skilled labour force can bring foreign remittances to over $30 billion.

“The provincial government would increase allocation for the education sector.