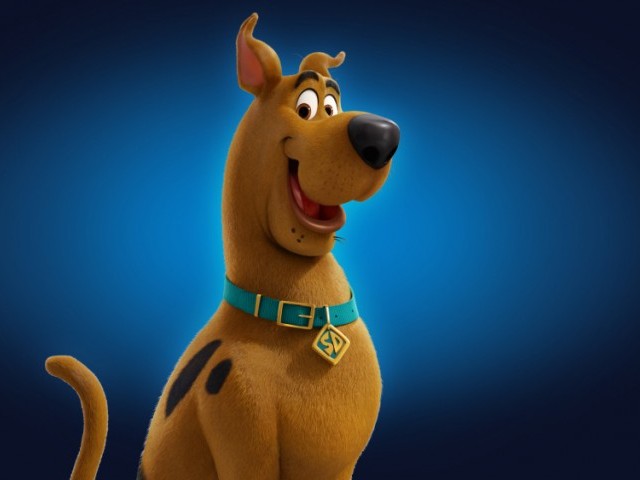 Everyone’s favourite mystery-solving Great Dane is back in the first trailer for new Scooby-Doo movie SCOOB!.

The animated film is the first big-screen outing for Shaggy, Scooby and co since 2004’s Scooby-Doo 2: Monsters Unleashed, and it sees the Mystery Inc gang team up with other heroes of the Hanna-Barbera universe, reported Digital Spy.

They have to save the world from Dick Dastardly and his evil scheme and for once, the danger is actually real. But we’re still not discounting there being at least one man in a white sheet.

Frank Welker will reprise his role as Scooby-Doo (a role he’s voiced since 2002), with Zac Efron voicing Fred Jones, Will Forte as Shaggy, Gina Rodriguez as Velma, Amanda Seyfried as Daphne and Jason Isaacs as Dick Dastardly.‘

Kaaf Kangana’ and ‘Durj’ turn out to be box office disappointments

The other Hanna-Barbera characters to appear include Tracy Morgan as Captain Caveman, Ken Jeong as Dynomutt, Dog Wonder, Kiersey Clemons as Dee Dee Sykes and Mark Wahlberg as Blue Falcon.

There will also be flashbacks to the Mystery Inc gang’s childhood years, with Young Sheldon’s Iain Armitage playing Shaggy, Pierce Gagnon as Fred, Ariana Greenblatt as Velma and Mckenna Grace as Daphne.