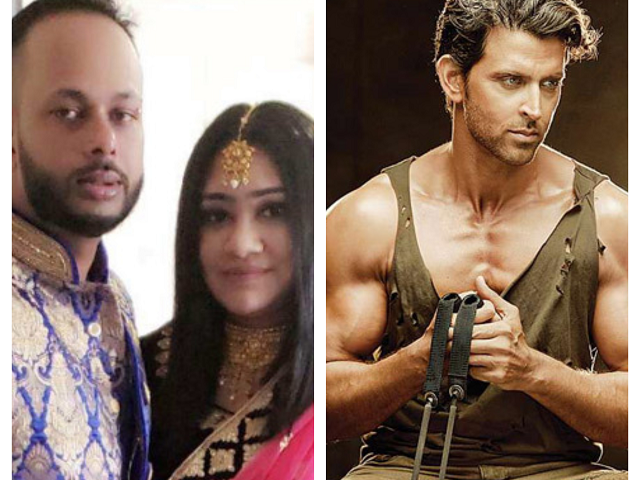 A 33-year-old man in the US allegedly stabbed his wife to death and then hung himself because he was jealous of her liking for Bollywood actor Hrithik Roshan, according to a media report.

Dineshwar Budhidat of Queens, NYC, fatally stabbed his wife Donne Dojoy, 27, who worked as a bartender and then hung himself from a tree on Friday, a report in The New York Post said.

Budhidat was “extremely jealous” because his wife was a huge fan of Hrithik, Dojoy’s friends told the publication, adding that her liking for the actor sent her husband into fits of rage. 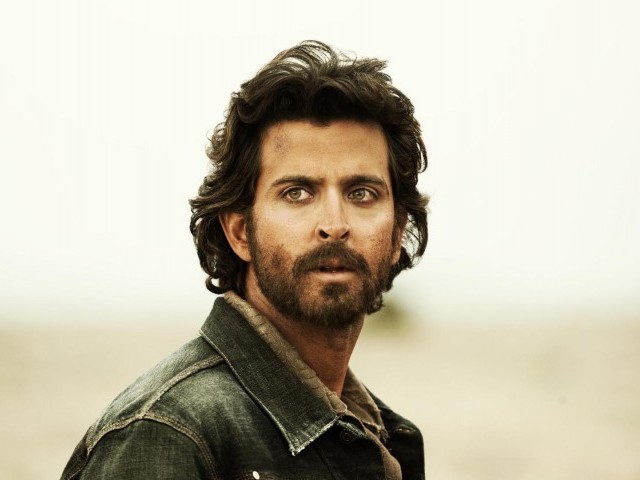 “She told me when she was at home watching a film or listening to a song (with Hrithik in it), he would ask her to take it off because he would get so jealous,” Mala Ramdhani, 52, a karaoke singer at Gemini’s Ultra Lounge in Ozone Park, where Dojoy tended bar, said. “Any film Hrithik acted in, she wanted to see it.”

The report said Dojoy had moved out of her apartment where she lived with her husband but had agreed to stop by the place to watch a film and be with Budhidat. But later in the evening, the husband texted his wife’s sister saying he had killed her and instructing that the key to the apartment could be found under a flower pot, police sources said later Friday. 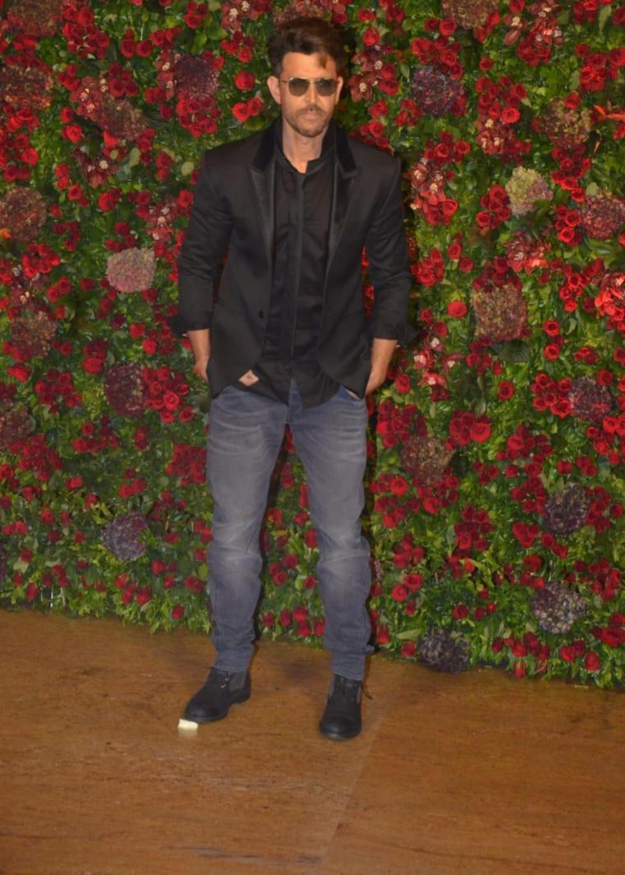 He then left behind his wife’s stabbed body and hung himself from a tree in a field nearby, the article said. It was reported that Budhidat had assaulted her weeks after they got married in July. Dojoy even had an order of protection against Budhidat that came in a court case which stemmed from his arrest in August for slapping and strangling Dojoy a week earlier inside their Queens apartment.

“I think he loved her but at the same time, he was obsessed with her because of the type of job she did,” Rodney, a friend of Dojoy’s, said in the report. “She looked good, she always made her money, so he was probably jealous of her.”

Dojoy had told her friends that he was controlling and even violent with her at times. “She talked about him abusing her, controlling her, beating her, scaring her, threatening to kill her,” Rodney added. “She never took it seriously because she loved him.”

‘You’ season 2 to return to Netflix next month