The preventable nightmare that continues to haunt Pakistan

The preventable nightmare that continues to haunt Pakistan 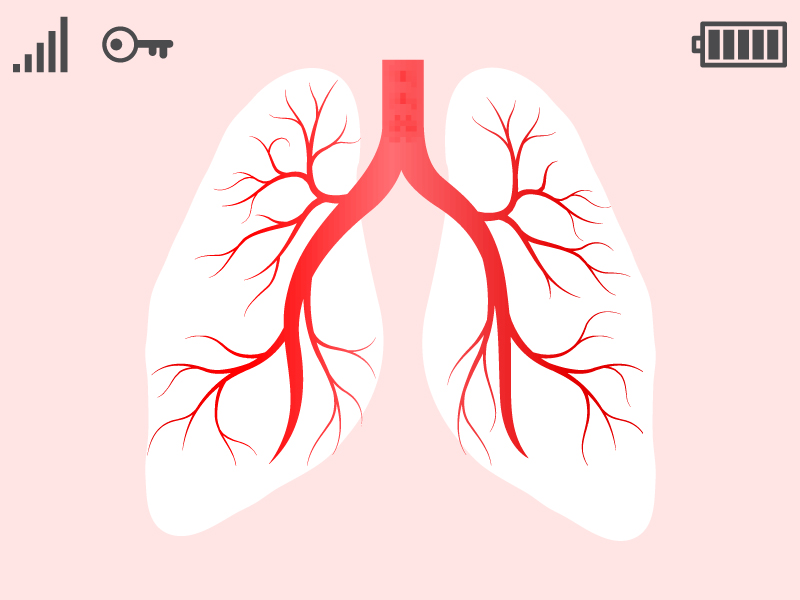 It starts as a simple cold that goes down onto the chest, slowly causing inflammation of the lung tissue: it is pneumonia, the most feared and the most preventable respiratory ailment in the world.

As the world marks the10th anniversary of Pneumonia Day, the disease is still one of the biggest killers of children under five in Pakistan, claiming more than 90,000 lives each year.

The World Health Organization (WHO) estimates that each year, there are more than150 million cases of pneumonia in children under the age of five, including 20 million cases, which require serious medical intervention.

According to health experts in Pakistan, poverty-related factors and the lack of timely vaccination cause many early deaths in children. “We can lower the mortality rate with the help of vaccination,” said Dr. Khalid Shafi, who is the General Secretary of Pakistan Paediatric Association.

Both Shafi and Dr. Jamal Raza, who heads the National Institute of Child Health (NICH), believe pneumonia-related deaths in Pakistan are preventable.

While pneumonia is a widespread and common infectious lung disease, most deaths occur in developing nations, where access to health care is limited, and interventions that have improved care in developed countries are scarce.

In the developed world, the pneumonia-related death rate has been reduced, primarily due to effective vaccination programmes. Vaccination rate in most developed nations is over 95%. Unfortunately, in Pakistan, it is much lower. In Sindh alone, it stands between 30-50%.

In 2012, Pakistan became the first country in the region to introduce the pneumococcal vaccine to protect children against pneumonia, one of the biggest killers of children in the developing world.

The vaccine – was introduced under the expanded programme on immunisation (EPI) – with the help of the Global Alliance for Vaccines and Immunisation (Gavi) in partnership with Unicef, the UN children’s agency, and the WHO.

According to global health experts, 99% of pneumonia-related deaths occur in developing nations around the world. Despite advance treatment, across the globe, 10% of patients fail to achieve desired results.

While prevention programmes have led to impressive reductions in disease, children remain at risk of misdiagnosis and inadequate treatment in most developing countries.

“Mortality rates are high in India, Indonesia, China, Bangladesh, and Pakistan,” claimed experts in the field of infectious disease. In total, Pakistan reports 10 million pneumonia-related deaths.  For the 20 million children in Pakistan and around the world, the pulmonary disease appears to be no less than a death warrant.

Globally, health experts believe, the best way to prevent pneumonia is timely immunisation. “Vaccines are a crucial preventative measure for children who may not be able to access care easily,” said one health expert.

Pneumococcal pneumonia is preventable with a vaccine that protects against 13 types of respiratory ailment. Medics recommend that children receive a series of shots beginning at age two months to prevent the infection. Apart from children, people over age 65 are considered to be at higher risk for this type of pulmonary infection.

Lung infections, like pneumonia, are usually mild, but they can be serious, especially for people and children with weakened immune systems.

For diagnosis, medics use imaging like X-rays, CT scans, and several blood tests. Once diagnosed, the patient is required to take several rounds of antibiotics. In extreme cases, patients end up losing the battle.