Police get training on child protection

Police get training on child protection

The rate of crime agains­t childr­en is on the rise
By APP
Published: November 12, 2019
Tweet Email 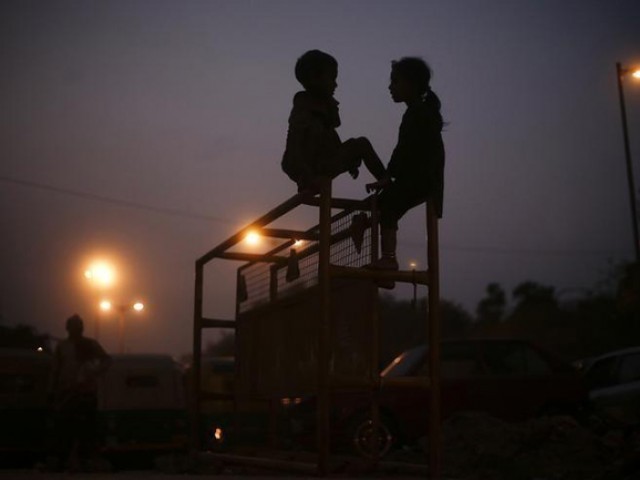 ISLAMABAD: Ministry of Human Rights (MoHR) has started a campaign under which the Islamabad Police will be trained to protect street children, children working as labourers and children who are living in child protection centres.

Children involved in bonded labour are harassed by their bosses and colleagues, said a MoHR official, while talking to the media. In this regard police will be directed to inspect brick-kiln, hotels, workshops and different public places to see whether the children working in those places are safe, she said.

The rate of crime against children is on the rise. During the last six months up to 729 girls and 575 boys were victims of sexual abuse, she said. Therefore, there is a dire need to create awareness among the police on the importance of protecting children and their rights, she said.