LDA proposes to relax its land use rules

LDA proposes to relax its land use rules 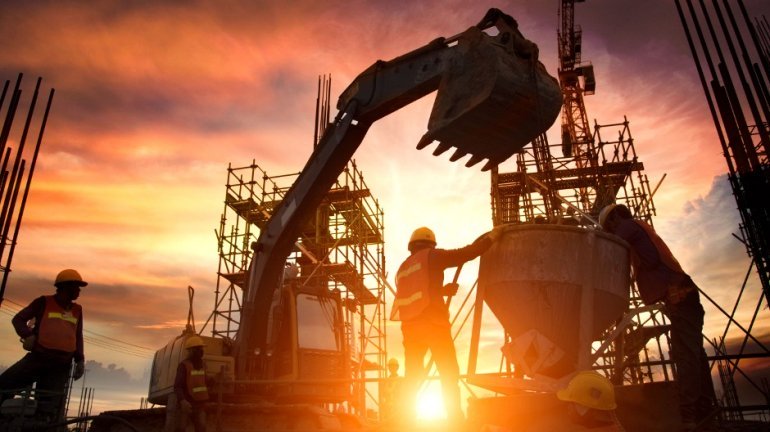 LAHORE: To encourage mega commercial project, Lahore Development Authority (LDA) has proposed to relax its land use rules by introducing a new category. The authority has also proposed to reduce commercial fee rates.

In order to seek input from different stakeholders for the preparation of Land Use Rules 2019, the city developer organised a seminar on Monday. A diverse segment of society, including construction experts, town planners, architects, students and academia attended the event.

The authority is trying to encourage commercial activity in the provincial capital. Earlier, it conducted various sessions with construction experts, town planners, engineers, developers and builders to highlight vertical development and high-rise buildings in Lahore to save precious agriculture land.

Recently, the authority has approved building plan of the first-ever 45-storey high-rise to be built in Johar Town’s Finance and Trade Centre (FTC) after departments concerned issued no-objection certificates (NOCs). It will have a five-star hotel, commercial areas and a head office. The building will be built be on 44 kanals of land that had already been allocated for the project. The authority had accorded approval after the Civil Aviation Authority (CAA), Environment Department, Water and Sanitation Agency (Wasa) and Traffic Engineering and Transport Planning Agency issued NOCs.

In addition, the city developer has already drafted new regulations to encourage construction of high-rise buildings with special attention to safety, fire-fighting, rescue, parking and other amenities.