Kajal change­d her nation­ality and conver­ted to Islam 19 years ago to marry Rashee­d
By News Desk
Published: November 11, 2019
Tweet Email 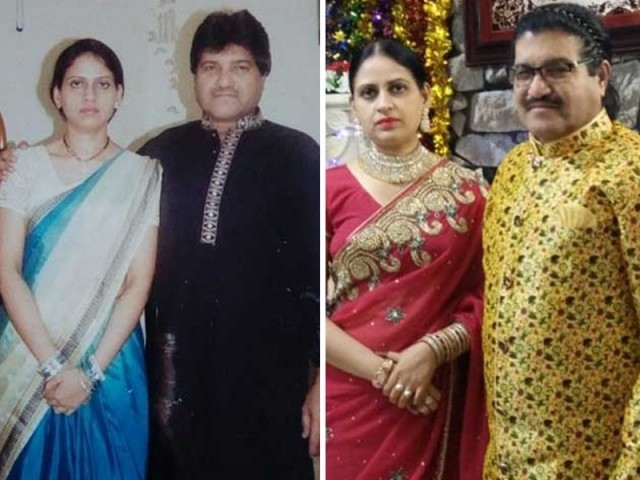 Kajal married her Pakistani husband Rasheed 19 years ago and then changed her nationality, converted to Islam. PHOTO COURTESY: SUPPLIED

A former Indian citizen, who changed her name, religion and nationality to marry a Pakistani man 19 years ago, is facing an ‘identity crisis’ after facing issues in renewing her national identity card. 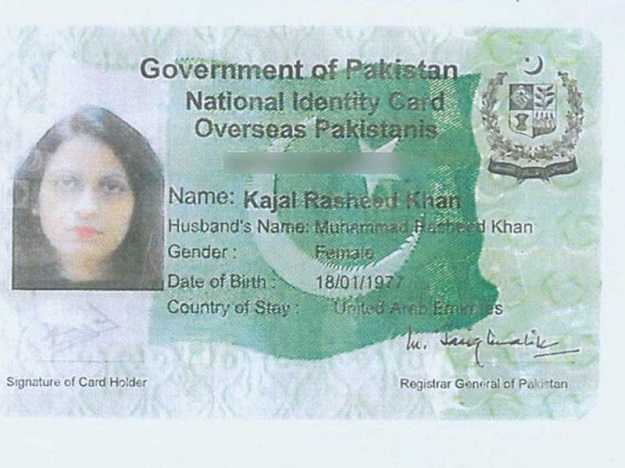 Sharjah-based Kajal Rasheed Khan applied to renew her national identity card for overseas Pakistanis (Nicop) more than three months ago on July 31, according to Gulf News.

She is still waiting for her new card as authorities in Pakistan say that her documents are now “being verified”.

Normally, it takes only seven to 10 days to get the card renewed.

“I have been exchanging emails with NADRA [National Database and Registration Authority] for the last three months and have already providing them all the ‘extra’ documents they asked me to submit, but there has been no progress,” Kajal’s husband Mohammad Rasheed Khan, a Pakistani, shared.

The last email which he got from the NADRA on November 4 reads: “ Dear complainant, your provided documents/information sent for further verification. You are requested to keep patient till clearance of your record. Your patience and cooperation will be highly appreciated in this regards. Thank you.”

But Rasheed is running out of patience because her wife’s bank accounts are now frozen in Karachi.

“My wife owns property in Karachi and she also gets rental income. Now she cannot withdraw money or operate her account because she does not have the new smart CNIC which is now mandatory requirement by the bank,” said Rasheed.

Kajal, whose existing CNIC is valid until 2023, had to apply for the new smart ID card to fulfil the legal requirement.

“I fail to understand why my wife’s application is on hold as it is just a renewal of the CNIC. She already holds valid Pakistani passport and Pakistani citizenship certificate,” said Rasheed.

She also has a letter issued from the Pakistan Consulate General in Dubai confirming that she had surrendered her Indian passport and was issued with a Pakistani passport in 2001.

Kajal is also a taxpayer in Pakistan and her name is registered with the Federal Bureau of Revenue (FBR). Her two children also have CNICs and passports.

Rasheed requested the authorities to help him solve this issue or he will have to appeal in the court.

He said that he tried the helpline numbers provided and email addresses but in vain.

An architect by profession, 60-year-old Rasheed had come to the UAE from Karachi about 30 years ago in 1989 and opened a supermarket  in Dubai. 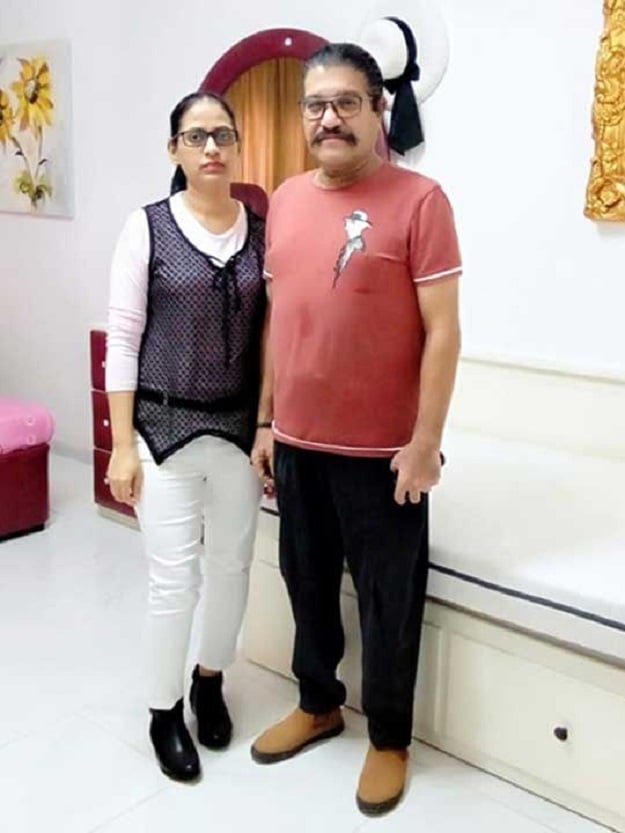 He married Kalpana, a Hindu girl, in 1996 in Mumbai, who changed her name to Kajal and converted to Islam.