Let the games begin in Peshawar

Let the games begin in Peshawar

After six-year gap, more than 10,000 athlet­es from across Pakist­an travel to K-P to partic­ipate in the Nation­al Games
By Ahtesham Bashir / Umer Farooq
Published: November 10, 2019
Tweet Email

PESHAWAR: Like every year, the 33rd National Games are all set to begin in Peshawar from November 10 to 16.

For the purpose, athletes from across the country have started arriving in the provincial capital to participate in the event with full energy and fervour. Even though the games have historically been biennial in nature, this time they are being held after six years. 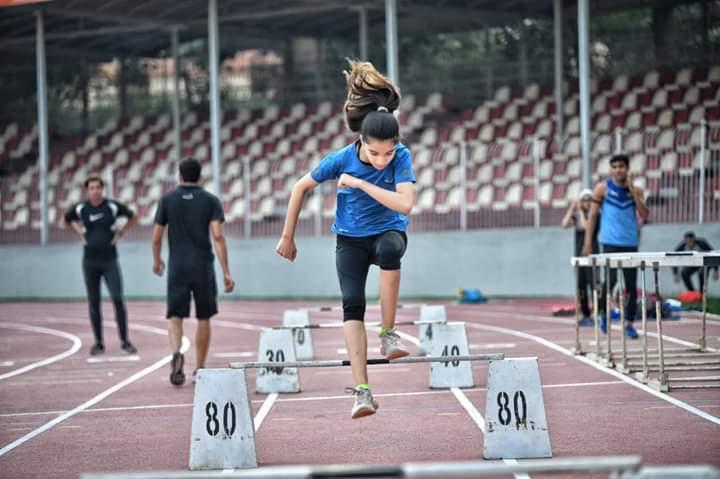 The National Games are one of the oldest games in the country, with its history dating back to the pre-partition era. However, the games acquired their official name in 1940. After the creation of Pakistan, the first National Games were held from April 23 to 25, 1948, at Karachi’s Polo Ground which saw participation from 140 athletes from all over the country. Some of the prominent games at the time included basketball, boxing, cycling, volleyball, weight lifting, and wrestling, among others.

The games were inaugurated by the founder of the nation, Muhammad Ali Jinnah, who also announced a trophy for the winning team. Made of wood, the trophy was named the ‘Quaid-e-Azam Trophy’ which is awarded to the winning team to date. The first games were won by the Punjab team. 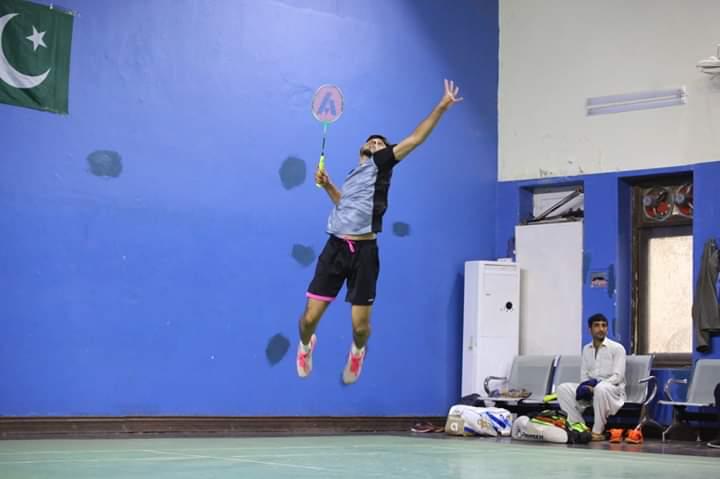 Once again, the services team was declared the winner. In 1956, Lahore hosted the games which were won by the Pakistan Army, a moment that started a journey of uninterrupted success for the team.

Before the commencement of the games, a customary full-dress rehearsal took place in Peshawar’s Qayyum Sports Complex. This year, more than 10,000 players are participating in the games, which include 6,000 athletes.

Besides the teams representing the four provinces, squads from Islamabad, Gilgit-Baltistan (G-B) and different government departments are also partaking in the event. 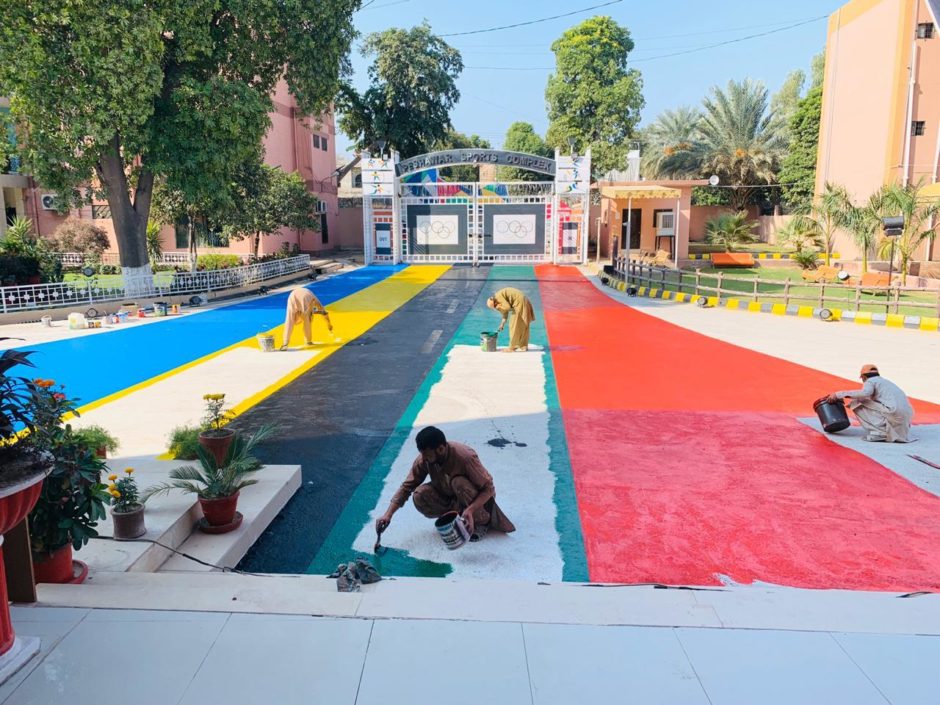 Providing details, Provincial Minister Atif Khan said that the games hold a cultural fanfare of all the four provinces of Pakistan, adding that the people of Peshawar are ready to welcome the players with a lot of warmth and zeal.

“It is a historic moment for Peshawar as well as a matter of honour for the province to host such a huge number of players from across the country,” he said.

Atif Khan added that Peshawar’s native athletes and officials are ready to provide all possible facilities to the visiting teams.

To ensure that all goes well, the Khyber-Pakhtunkhwa Directorate of Sports has joined hands with the Olympic Association. “This is a great opportunity for the citizens of Peshawar to enjoy the sporting event and everyone can come because entry would be free for citizens. I encourage everyone to make the most out of the event,” he said.