'Frozen II' promises to be 'even bigger and more epic'

'Frozen II' promises to be 'even bigger and more epic' 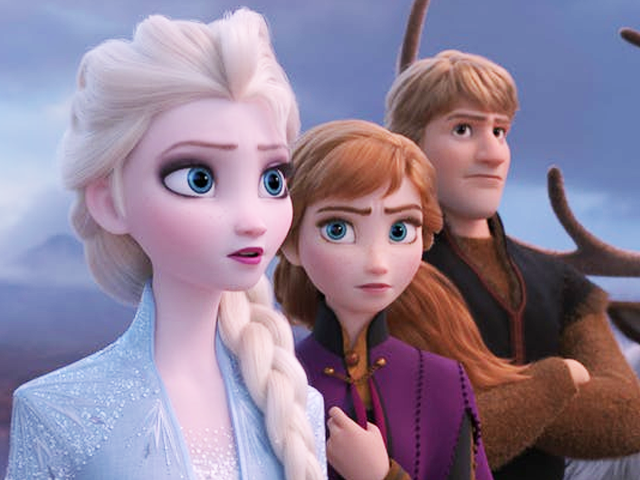 LOS ANGELES: Six years ago, Frozen shattered box office records, melted the hearts of youngsters and spawned a franchise so popular Disney was never likely to let it go.

And so Queen Elsa and Princess Anna return this month in Frozen II – a sequel its creators promise will be “even bigger and more epic,” with its world premiere taking place in Los Angeles Thursday night. 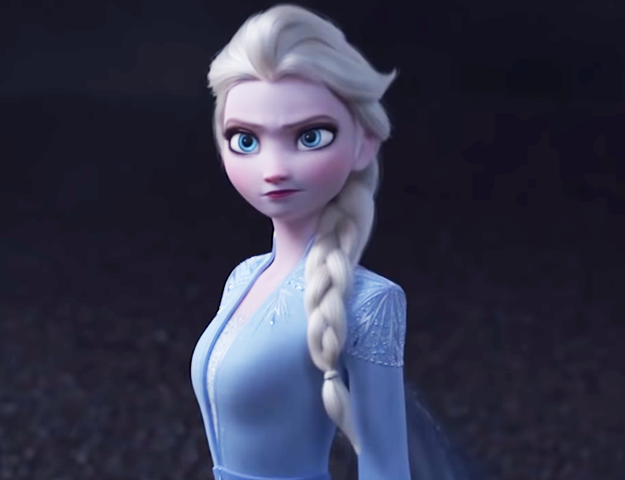 Inspired by Hans Christian Andersen’s The Snow Queen, the original followed Anna on her journey to find sister Elsa, whose hard-to-control icy powers had trapped their kingdom in eternal winter.

The sequel, out November 22, explores the royal family’s backstory and promises to answer fans’ questions, including the source of Elsa’s formidable magic.

“That one question was just the beginning though,” returning director Jennifer Lee told Disney’s recent D23 fan convention. “Why was Anna born the way she was? Where were their parents really going when that ship went down? Is there really such a thing as happily ever after?”

After a prologue set in the past, Frozen II sees a mysterious voice return to haunt grown-up Elsa. It urges her to leave her happy castle and embark upon a new, perilous quest to a far-away enchanted forest.

The first Frozen (2013) reigned as the top-grossing animated film of all time, taking nearly $1.3 bn worldwide, until this year’s Lion King remake came along to steal its crown.