Flat rate will be applie­d to additi­onal consum­ption in winter­
By ​ Our Correspondent
Published: November 9, 2019
Tweet Email 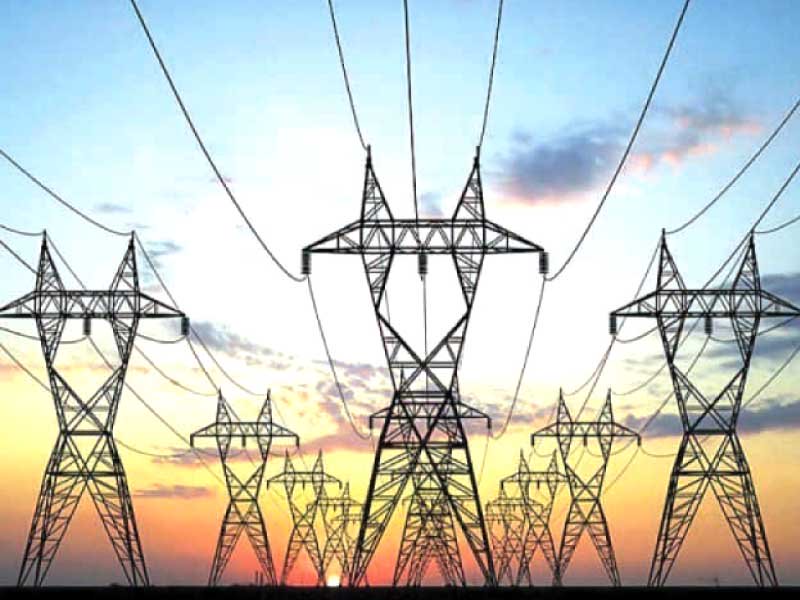 ISLAMABAD: The government has approved a package for electricity supply mainly to the industrial sector at a flat rate, which will be lower than the normal tariff, in an attempt to boost production, said Minister for Power Omar Ayub Khan.

Speaking at a press conference on Friday, the minister said the decision would help the government reduce capacity payments worth billions of rupees to the power producers, especially the private sector.

He added that the move would ultimately ease the burden of circular debt as idle capacity would be utilised in the winter season. “The package, recently approved by the government, can be expanded to other months also once we achieve the desired results,” he said.

At present, the package has been approved for four months (November-February) only.

Oil rebounds to $62 on hopes for US-China trade deal

He emphasised that the government was making efforts to add around 8,000 megawatts of renewable energy to the national grid by 2025, which would curtail the average power tariff.

Khan added that the Alternative Energy Development Board (AEDB), working under the Power Division, had given approval for the issuance of letters of support to 11 wind power projects having a cumulative generation capacity of 500MW. “Its cost will be 4.3 cents or around Rs6.5 per unit,” the minister said.

Under the package, a flat rate of Rs11.97 per unit will be charged to residential and commercial ‘time of use (TOU)’ consumers on their additional power consumption compared to the same month of the previous year.

He was of the view that the package would help tackle the ongoing economic slowdown.

The minister stressed that the package would encourage the industrial sector to boost production by increasing work shifts and also aid the government’s efforts for job creation.

“The package will also help turn Pakistan competitive in the international market and boost exports,” he said.

“Through this package, an extra 1,800-2,000MW of electricity will be provided to these consumers,” he said, adding that electricity would be available to the consumers round the clock.

The minister pointed out that the government had earmarked Rs226 billion in subsidy for power consumers, especially those utilising less than 300 units per month who constituted 75% of the total consumers.

Interestingly, when the minister was asked about the settlement of Karkey rental power plant case, he said the attorney general would talk about it but added that it would be at ‘zero cost’.

Power Secretary Irfan Ali, who was also present on the occasion, said in past Pakistan faced energy shortage which had now been eliminated.

“In areas with zero power theft, there will be no power outage,” he said. “Since we have sufficient installed capacity, we want to pass the benefit on to consumers, therefore, a flat rate has been announced for the industrial, commercial and domestic consumers.”

Normally, during these four months, hydropower generation dropped but because Pakistan had an installed capacity of around 35,000MW, the government would provide electricity to these consumers at the flat rate, he added.

The minister discussed the steps and measures taken by the Power Division in detail.

‘Rice sector modernisation can take exports to $5b’