Prior to film releas­e, specul­ation of Phoeni­x baggin­g the Best Actor award at the 2020 Oscars were rife
By Entertainment Desk
Published: November 8, 2019
Tweet Email 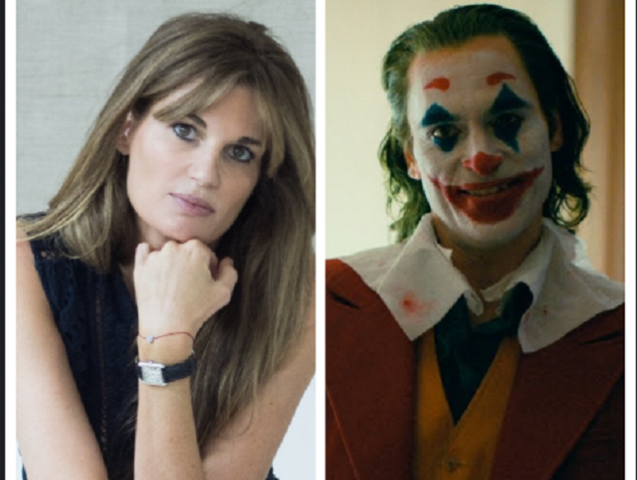 Jemima Goldsmith is in awe of Joaquin Phoenix’s performance in and as Joker. Jemima said she would be surprised if the actor didn’t win an Oscar for his prowess in the film.

She, on Friday, took to Twitter and wrote, How can Joaquin Phoenix not get the Oscar for that mesmerising performance in Joker?”

How can Joaquin Phoenix not get the Oscar for that mesmerising performance in Joker?

I agree, his performance was incredible.

But #Joker seems to have been blacklisted as "not art" by the media elite, so I very much doubt it. https://t.co/4pJaX4SIwg

Because Oscar doesn't define actors. Actors define Oscar. If he gets one, well Oscar will honor itself by doing so.

He deserved it more than anyone else!

Some argued that Oscar doesn’t really mean much.

The performance is one for history books. Oscar is just another metal trophy.

But then again, is Jemima’s any tweet really complete without this question?

When are you coming to Pakistan?

Earlier the film release, speculation that Phoenix might well be a contender to take the Best Actor award at the 2020 Oscars were rife.