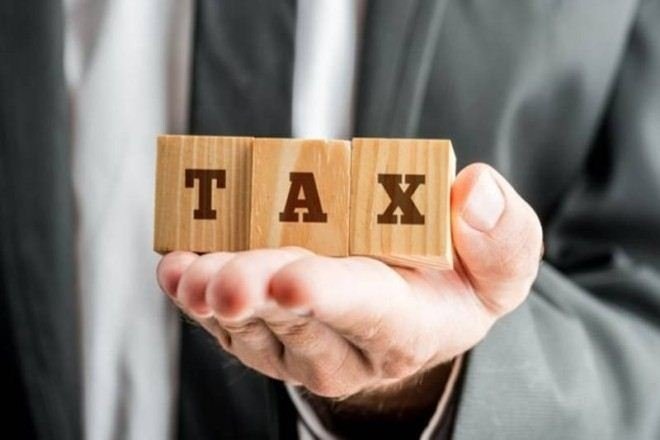 The Federal Board of Revenue (FBR) on Thursday shared financial details with the National Assembly Standing Committee on Finance of people whose data was exchanged by the Organisation for Economic Cooperation and Development (OECD).

The FBR did not disclose the identity of these people as both the Pakistan Tehreek-e-Insaf (PTI) and the Pakistan Muslim League-Nawaz (PML-N) tax amnesty schemes provided legal cover to keep names secret of the beneficiaries.

Among the beneficiaries were a few politicians but these were not public office holders, according to a briefing given by Mohammad Ashfaq, Director General of Directorate of International Taxes of the FBR.

The committee took a follow-up briefing from the FBR about the recovery status and actions taken in offshore asset cases, referred to it by the OECD. In September last year, the OECD had shared information about over 152,000 bank accounts owned by 57,450 Pakistani nationals, having $7.5 billion in bank deposits.

Out of these, the committee had focused on 325 cases involving $5.5 billion worth of assets.

Out of these, 191 persons availed the 2018 and 2019 tax amnesty schemes and declared Rs94.2 billion worth of assets by paying only Rs4.6 billion in taxes, disclosed Mohammad Ashfaq.

These 191 people paid on average 4.9% of the value of assets in taxes, showed Ashfaq’s presentation.

FBR Chairman Shabbar Zaidi could have recovered 70% of the assets including penalties but the FBR settled it at 2-4%, remarked Asad Umar, former finance minister of the PTI government and chairman of the standing committee.

“This tells why all political parties love to give tax amnesty schemes and also shows the elite capture of Pakistan’s economy and politics,” said Umar who was initially against the tax amnesty scheme offered by the PTI government after coming to power.

Ashfaq has also written a research paper on the tax amnesty schemes and their adverse implications for the revenues. He was of the opinion that the elite has captured Pakistan’s economy with the help of influential groups.

The Income Tax Ordinance 2001 says on a concealed asset, the FBR will charge a maximum income tax of 35% along with 100% penalty, bringing the total tax liability to 70%.

The total tax relief that these billionaires secured from the governments of Shahid Khaqan Abbasi and Imran Khan amounted to Rs61.4 billion at 70% tax liabilities.

As many as 135 persons, named in the OECD database, availed the 2018 tax amnesty scheme of the PML-N and declared Rs62.4 billion in assets. They paid Rs2.9 billion in taxes.

However, their actual liabilities without the tax amnesty could have been Rs43.7 billion, getting a relief of Rs40.8 billion from the last government.

About 56 people, whose data was shared by the OECD, availed the PTI’s tax amnesty scheme and declared Rs31.8 billion worth of assets, showed the FBR presentation. They paid only Rs1.7 billion in taxes and got a relief of Rs20.6 billion.

Members of the standing committee noted that these people had taken money abroad through money laundering and by evading taxes. Zaidi contested the viewpoint, saying that the $7.5 billion were not transferred abroad through illegal means.

“The money went out through legal channels under the Foreign Currency Accounts Ordinance of 2001 that allows dollar buying from the market and their remittance abroad through bank accounts,” said Zaidi.

“No individual can buy assets abroad without obtaining permission,” said Umar. “I am not talking about your former clients,” he said referring to Zaidi’s firm AF Ferguson, which had facilitated the placement of funds abroad with the help of legal lacunas.

Umar said the central bank’s position on remitting money abroad without seeking permission was different from what the FBR historically said. He emphasised that there was a need to shut this door by ending ambiguity.

Of the remaining cases, Ashfaq told the standing committee that the FBR assessed 115 cases, raised Rs4-billion demand against them and recovered Rs1 billion.

The total tax collection in 325 cases against $5.5 billion worth of foreign assets caught by the OECD web was only Rs5.6 billion or 0.64% of the traced assets.

This was what the PTI had fought for, commented PML-N MNA Sheikh Qaiser Ahmad on the recovery of only Rs5.6 billion in taxes.

“The FBR’s performance was not satisfactory even after receiving data from the OECD,” said Umar in his concluding remarks.

About 19 out of 325 cases had still remained pending with the FBR, said Ashfaq. The FBR had committed to the NA panel three months ago that it would complete proceedings in all the pending cases by October 31.