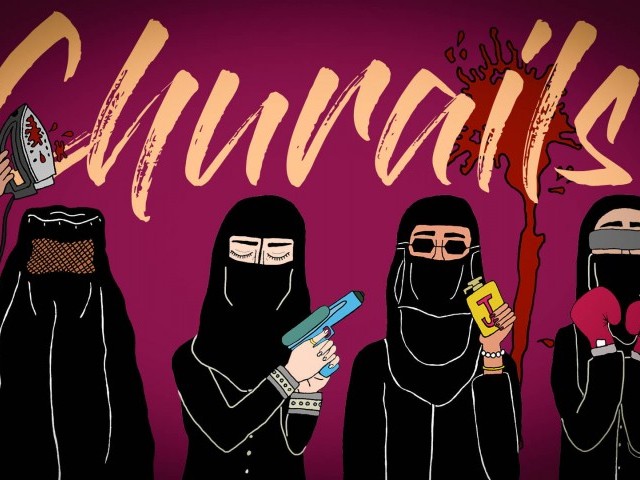 The critically acclaimed director of, Cake The Film, Asim Abbasi, has come up with yet another interestingly odd idea, that too with a cause, to engage the audience in.

He recently uploaded a poster of his upcoming project on social media with the caption, “Hojayein tayaar, khwateen aur hazraat. Especially hazraat. Jald arahi hain kuch rangeen Churailein, aapki deep-rooted misogyny ki band bajaanay – Get ready ladies and gentlemen, especially gentlemen. A few vibrant witches are on their way to rip you off of your deep-rooted misogyny.”

His much awaited and apparently satirically crafted web series is gearing up for release in 2020. The idea of the project had been making waves on social media since quite sometime now, and the concept has finally been revealed yesterday. 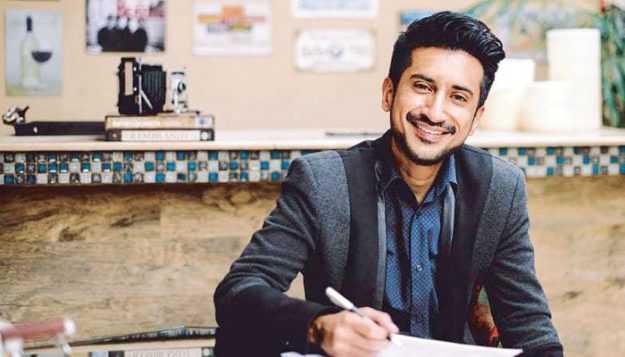 However, much has still been kept under the carpet, given the poster and his caption only shares a gist of what the web-series will look like and depict. Nevertheless, in an era of #MeToo and outspoken women, it is bound to garner a huge audience that can relate to the story-line.

Abbasi made waves with his debut film Cake that released in March last year, and ended up gathering several accolades in Pakistan and abroad.

Kylie Jenner and Drake are not together despite reports of romance