Aamir, Salman or Raveena, Karisma: No one was friends on 'Andaz Apna Apna' sets

Aamir, Salman or Raveena, Karisma: No one was friends on 'Andaz Apna Apna' sets 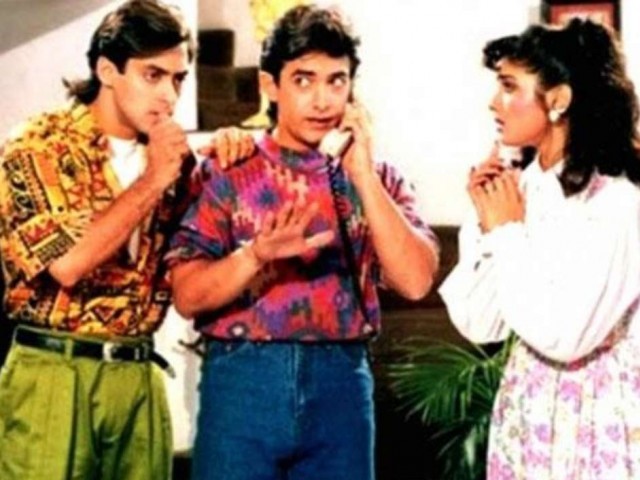 If we were to tell you that one of the most iconic iconic friendships in Bollywood came from stars who didn’t really get along on sets, would you believe us?

Aamir Khan and Salman Khan, the actors who played Amar and Prem in the cult classic, Andaz Apna Apna were not on talking terms during the filming of the project.

It may be hard to believe for all the fans, considering their amazing camaraderie on the big screens, but it is indeed true. Tandon, also part of the cult comedy, spill the beans on how it was like to be on the sets of 1994 hit film. 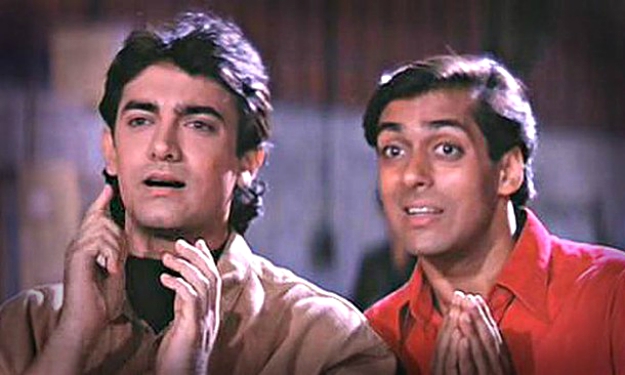 In an interview to Hindustan Times, Raveena, who essayed the role of Karisma, impersonating Raveena Bajaj, in Santoshi’s directorial venture, revealed that the atmosphere on sets was quite tense. Despite that, she had fun shooting with all the actors.

Turns out, Aamir and Salman were not on speaking terms, and neither were she and her co-star Karisma Kapoor. But that’s not it! Salman was not talking to Rajkumar Santoshi either. 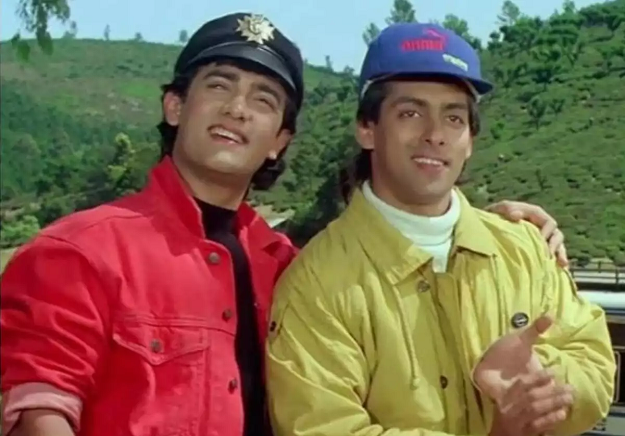 The Bollywood veteran further revealed how Aamir and Salman tried to patch things up between Karisma and her while they were shooting for the climax. And director, Rajkumar was their accomplice. 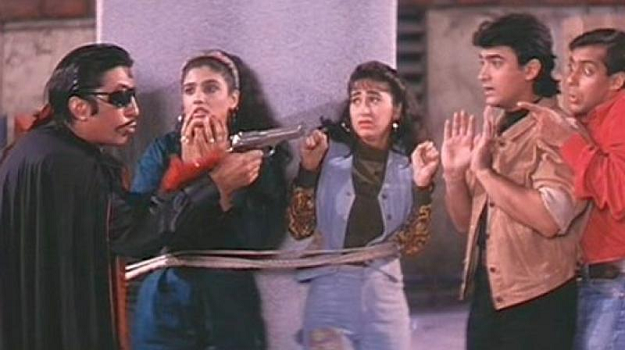 Referring to the climax of Andaz Apna Apna, Raveena said, “The boys tried to bring Karisma and me together. In fact, in the climax, there’s a scene where Karishma and I are tied to a pillar. Rajji said, ‘We won’t untie you, unless you talk to one another’. It was all so funny. I remember, while shooting scenes, we would all genuinely laugh a lot as the dialogues were so hilarious. Hamne maze bhi kiye aur jhagde bhi kiye.”

Raveena also said that even after 25 years of the film’s release, the actor shares a good bond with the cast, especially Aamir and Salman. 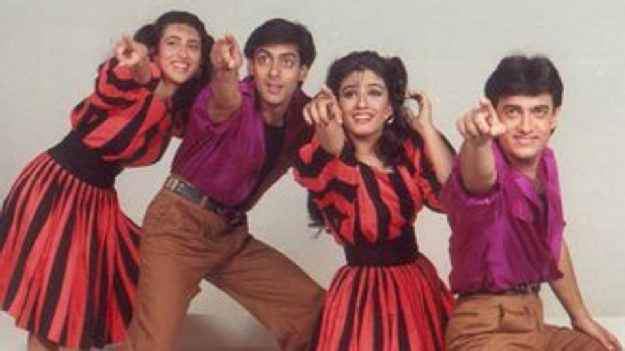 Andaz Apna Apna recently completed 25 years and even after two and a half decades, the film continues to be a favourite.

The film had tanked at the box office at the time of its release. But looking at how the film turned out to be a cult classic over the years, we can safely say it was way ahead of its time.