NAB has nomina­ted former provin­cial minist­er Jam Khan Shoro, 13 others in the refere­nce
By ​ Our Correspondent
Published: November 7, 2019
Tweet Email 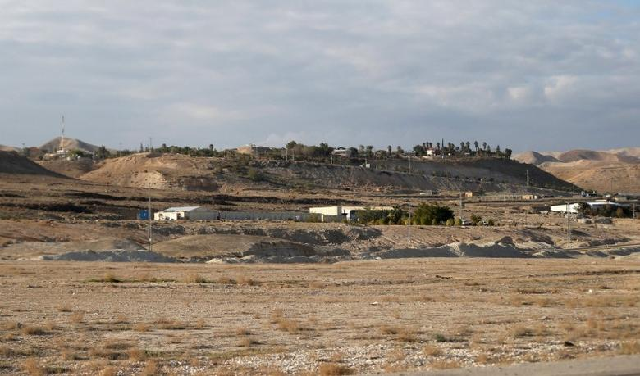 KARACHI: The Sindh High Court (SHC) ordered the National Accountability Bureau (NAB) on Wednesday to file a reference against former provincial minister Jam Khan Shoro and others accused of obtaining assets through illegal means and illegal allotment of land.

The accountability watchdog informed a two-member bench of SHC, comprising Justice Ahmed Ali Shaikh and Justice Omar Sial, that the reference prepared against the accused has been sent to NAB headquarters in Islamabad for approval.

According to NAB, Shoro and the other accused are allegedly involved in the allotment of a piece of land for a compressed natural gas filling station in Hyderabad, which caused a loss to the national treasury. The NAB officials said that evidence pertaining to the illegal allotment of land has been acquired.

The court has ordered NAB officials to file a reference against Shoro and others, and submit a report thereafter.

Illegal land allotments ‘being looked into’

An inquiry against Shoro is underway in Karachi.

According to police, Khan had demanded extortion money, amounting to Rs100,000, from a trader, Fazal-e-Rabbi, and an anti-terrorism court had meted out 13-year jail term to Khan after finding him guilty of the offence.