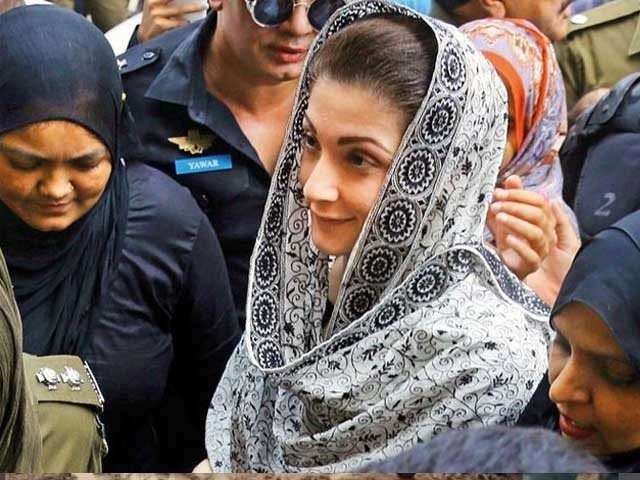 On Monday, the Lahore High Court (LHC) granted bail to the PML-N vice-president in the Chaudhry Sugar Mills (CSM) case

Maryam not a beneficiary of Chaudhary Sugar Mills, court told

Earlier on Tuesday, the former prime minister refused to be shifted to the Sharif Medical City Hospital in Raiwind at the eleventh hour because Maryam had not been released from the prison despite the submission of surety bonds and passport to the court.

Maryam was arrested by NAB in August and has been in custody of the accountability watchdog, which accused her of corruption and corrupt practices as defined under section 9(a) of NAO 1999 and schedule thereto and AML Act 2010.

NAB claimed that she aided and abetted co-accused persons –former prime minister Nawaz Sharif and others – in acquiring and laundering funds, which, it alleged, were disproportionate to the known sources of income of Nawaz.  It accused Maryam of being a beneficiary of the assets.