Police direct­ed to check sale of acid in stores­
By ​ Our Correspondent
Published: November 5, 2019
Tweet Email 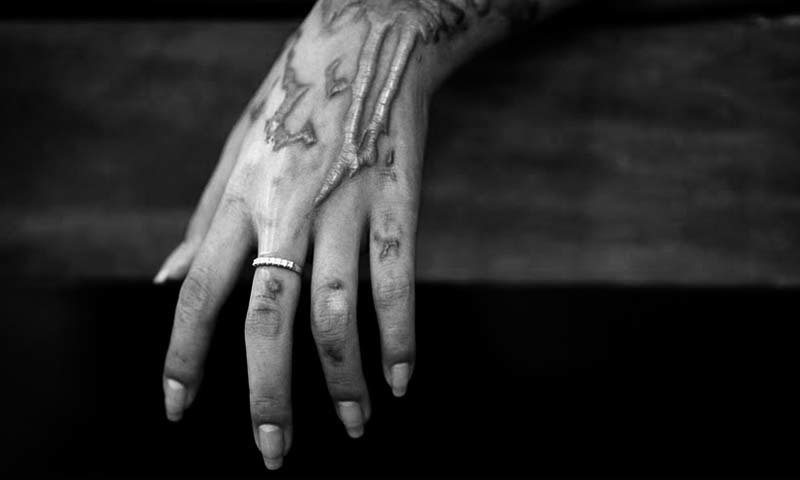 “We have to take preventive measures to stop acid attacks for which the station house officers (SHOs) in their respective areas, must check whether legal requirements and standard operating procedures (SOPs) are implemented at shops where acid is sold,” the CPO instructed.

Perpetrators behind the incident must be punished according to law, he added as he chaired a meeting in Rawalpindi on Monday.

If the SOPs and legal requirements are not fulfilled, legal action must be taken against those responsible, CPO Rana further said.

“If any acid attack occurs in an area, a case must be registered under the relevant sections of the Anti-Terrorism Act and the suspect must be immediately arrested,” he directed.

The CPO directed the police to launch an operation against kite selling.

While addressing the meeting, he said that the use of metal string for kite flying resulted in the loss of human life therefore, it must be stopped and the meaningful way of prevention was to carry out an organised operation against the sale of kites and metal string.

He said that the operation must be carried out in accordance with the law. Authentic information is essential before carrying out the operation, for which, information sharing with other departments would also be done.