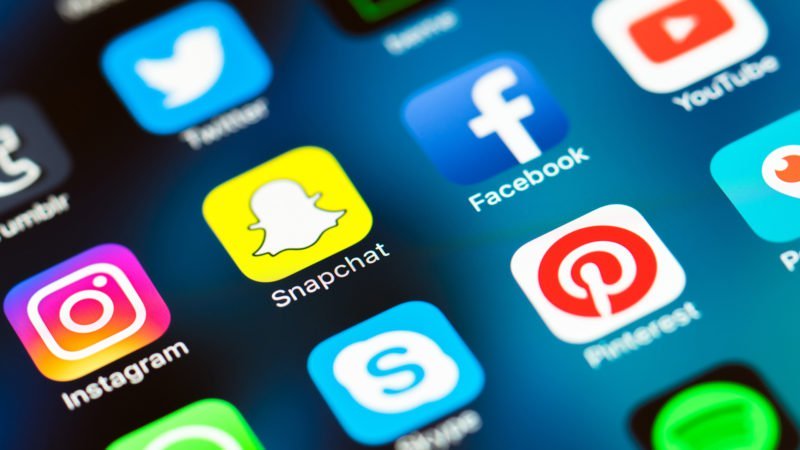 LAHORE: The immediate registration of cases by the Punjab police, while taking action over viral social media footage, has become a new source of justice for citizens.

Hundreds of cases of crime, including aerial shooting, domestic violence, illegal display of weapons and others have been registered due to viral footage over the last few months.

Two days ago, a case was also filed after footage, revealing the illicit behavior of two citizens in a running vehicle on a motorway, went viral.

According to details obtained by The Express Tribune, footage of a vehicle showed that the locals were engaged in illicit activities.

Following the incident, a case was registered against the accused in Kot Momin police station, Sargodha, after which police traced the accused.

Sources added that the vehicle is owned by a citizen named D*, a resident of Islamabad. Tracing of the accused began with the help of the vehicle’s number plate. It is likely that many such cases have been registered before when footage of these incidents was revealed through social media.

According to police sources, a number of complaints have been registered, including violence against children and women. All these cases were registered after footage came to light and the arrest of the suspects took place, leading to some sort of immediate justice for innocent citizens.

A few days ago, footage of minor children being tortured in the Okara district went viral after which Punjab Inspector General of Police (IGP) Arif Nawaz Khan took immediate notice. He ordered the filing of a case against the accused and also issued orders for his arrest.

A police team was formed by Okara District Police Officer Jahanzeb Nazir who arrested the accused and put him behind bars. Even in the provincial capital, dozens of cases have been registered and the accused arrested after footage went viral.

A police official said that the posting of footage on social media platforms and immediate registration of cases has become a new way of seeking justice for citizens. “Most often civilians do not complain against the accused because of the fear that the accused might be an influential person.”

However, now when the footage comes to light, the law comes into force and cases are filed, he added.

Speaking to the media, the IGP said that in cases in which none of the plaintiffs come forward, the police themselves act as plaintiff so that the accused can be punished for the crimes they have committed. “All the officers of Punjab police are told that the law is equal for every citizen and anyone who goes against it will face immediate legal action.”

Lahore Capital City Police Officer BA Nasir said protecting the lives of citizens is the prime responsibility of the police. “If any citizen brings any footage or evidence which reveals that law is being violated, immediate action will be taken.”