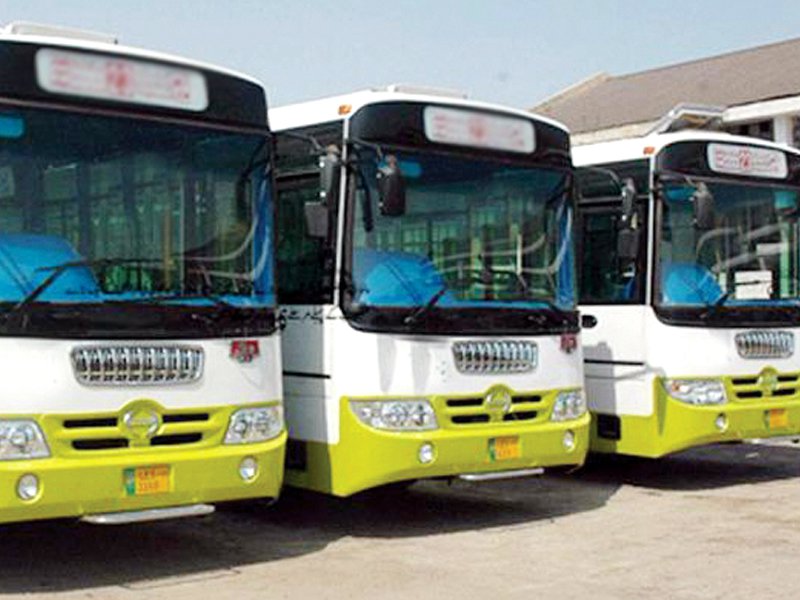 KARACHI: Pakistan’s transport sector has long been in a deplorable state, however, advances on the technological front have allowed online ride-hailing apps to capitalise on this opportunity.

Speaking at the 021Disrupt conference on Saturday, Airlift co-founder and CEO Usman Gul said, “In the future, mass transit systems will be dynamic in nature and they will cater and adapt to the changing needs of the urban population.” The start-up secured $12 million in Series A financing led by the First Round Capital, a leading US venture capital firm with notable investments in Uber, Square, Roblox, Looker and Notion.

On the other hand, Swvl CEO Mostafa Kandil said his enterprise launched the service aiming to provide affordable and quality travel services to the residents of one of the most populated countries in the world.

Swvl started its services from Lahore and then expanded to Karachi – a city of more than 20 million people and without proper public transport infrastructure. Unlike traditional mass transport systems, these new technology-based companies offer travellers the choice to book the seat in advance and the bus picks them up at the designated time.