'Pakistan can be among top-20 economies'

'Pakistan can be among top-20 economies' 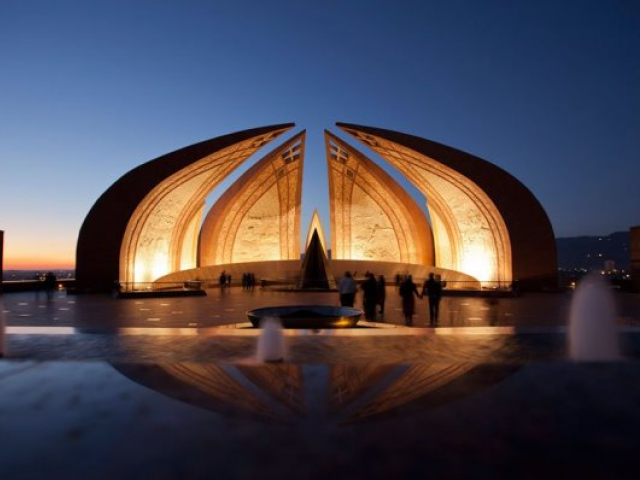 FAISALABAD: Pakistan has been put on the right track and the country can earn a position among top-20 economies of the world if it successfully documents its informal economy, said Ambassador of Italy to Pakistan Stefano Pontecorvo.

Speaking at the Faisalabad Chamber of Commerce and Industry (FCCI) on Friday, he said that the size of Pakistan’s economy was around $300 billion but 80% of it was undocumented.

He pointed out that the country’s GDP may go down due to the measures taken for documentation of the economy, however, in the long term it would help the country prosper.

Applauding the monetary steps, the envoy expressed optimism that Pakistan would soon become a hub of economic activity.

Talking about the manufacturing of machinery, he said that Italy had been producing world-class products, which were costlier than the ones made in China.

The ambassador shared that some Italian firms were negotiating with their Pakistani counterparts to launch joint ventures in different fields.

Referring to the vast potential in the livestock sector, Pontecorvo called for initiating joint ventures in the field as it had a high margin of profit.

Responding to various questions and queries, the ambassador assured businessmen of his cooperation in resolving the issues.

Speaking on the occasion, FCCI President Rana Sikandar Azam thanked the ambassador for his services for enhancing relations between the two countries.