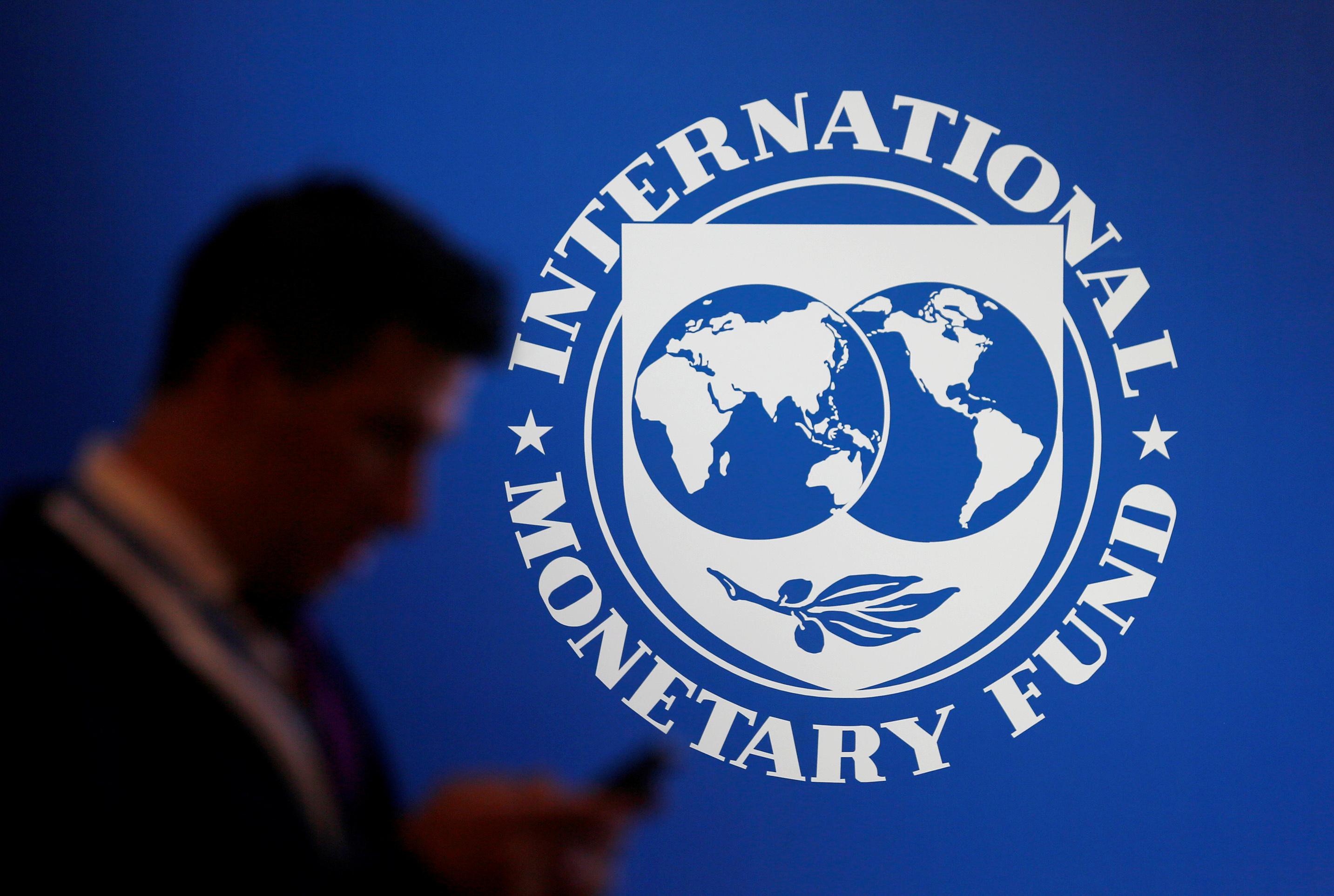 ISLAMABAD: Pakistan has requested the International Monetary Fund (IMF) to reduce the federal tax target by Rs300 billion to Rs5.2 trillion as shortfall in collection has widened to Rs167 billion in just four months of the current fiscal year.

The request was made despite Prime Minister Imran Khan’s personal commitment to the nation that he would go all out to achieve the Rs5.5-trillion annual tax collection target.

Both the sides were in negotiations about the possibility of reducing the FBR’s annual target due to steeper-than-anticipated slowdown in the economy and import compression, highly placed sources told The Express Tribune.

Sources claimed that the IMF was also sympathetic after the fund’s own model-based assessments showed that the collection would significantly fall short of the annual target of Rs5.503 trillion. The IMF team was assessing the actual impact of import compression on tax collection, they added.

However, the final decision on reducing the tax collection target would be taken while keeping in mind the overall primary budget deficit target and the cost of debt servicing that may remain higher than budgetary estimates, said the sources. They said any reduction in FBR’s tax collection would have to be offset by an increase in non-tax revenue targets. The federal non-tax revenue target in the budget was Rs894 billion, while three weeks ago the adviser to prime minister on finance said the government was comfortable in collecting Rs1.5 trillion in non-tax revenues.

Sources said in case the collection again remained short of the possibly lower target, then the IMF would push for a mini-budget announcement in January.

On the insistence of the IMF, the federal government had set the FBR’s tax collection target at Rs5.5 trillion or 12.4% of gross domestic product (GDP), requiring an impossible growth of 44% over previous year’s collection. The target had been set on the basis of projected Rs4.150-trillion collection in the last fiscal year, which actually stood lower at Rs3.829 trillion.

From July through October, the FBR provisionally collected Rs1.28 trillion in taxes and fell short of its four-month target by Rs167 billion, according to FBR officials. The FBR was supposed to collect Rs1.447 trillion in July-October of the current fiscal year.

The Rs1.28-trillion collection was 16% or Rs176-billion higher than the previous year but was largely the result of blocking exporters’ refunds and taking advances from big firms. Had the FBR cleared all the sales tax refunds of exporters and not taken advances, its collection would have further dipped to below Rs1.15 trillion.

“The FBR has collected Rs320 billion in October and has maintained an overall increase of 16% over last year,” said FBR Chairman Shabbar Zaidi. The October’s collection was higher by Rs45.4 billion or 16.5% over the same month of last year. But it also fell short of the monthly target by Rs56 billion.

The FBR also had to give one-month extension in the deadline for filing annual income tax returns for tax year 2019 after the number of return filers remained at around 1.1 million till the last date of filing. In tax year 2018, nearly 2.6 million people and companies had filed annual tax returns.In the last fiscal year, the FBR had collected Rs3.829 trillion in taxes. The government took Rs735 billion worth of taxation measures in the current year’s budget while the nominal GDP growth is projected at 15% (3% real GDP plus 12% inflation), which will help collect additional taxes of Rs574 billion.

The growth in revenue collection in the first four months was at the level of nominal GDP growth of 15%. But the FBR believes that its efforts have been undermined by import compression as there is a healthy growth of over 20% at the domestic stage.

The FBR missed the July-October collection targets of income tax, sales tax, customs duty and federal excise duty despite slapping Rs735 billion worth of additional taxes and imposing 17% sales tax on local sales of five export-oriented sectors. Against the four-month target of Rs498 billion, the FBR provisionally collected Rs469 billion in income tax, missing the target by Rs29 billion. However, as compared to last year, there was an increase of Rs73 billion in the collection, showing a growth of 18.5%.