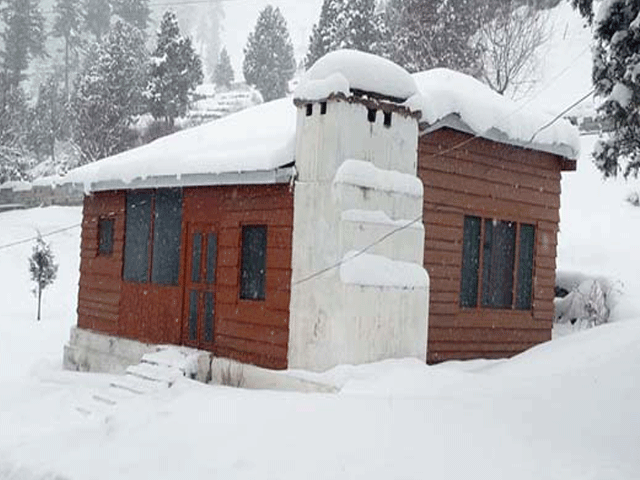 ABBOTTABAD: The Galiyat Development Authority (GDA) has stated that it has managed to raise Rs216 million from putting its 12 rest houses and dock bungalows up for rent to tourists over the past year with net earnings of Rs84 million.

This was disclosed by GDA DG Raza Habib while talking to media at his office.

He added that to improve access for tourists, next year the authority intends to construct roads over eight kanals of land, including the Thandyiani- Nawansher Road, Barian- Havelian Road and the Nathiagali-Bakot Road. Funds for these projects, he said, are expected to be provided by the Asian Development Bank (ADB).

Moreover, he said that three water supply schemes including Thandyiani, Donga Gali and Changla Gali will be built for an estimated Rs150 million in the next fiscal year.

He said they have acquired two tractors and two dozers for Rs600 million which has allowed them to slash the budget for clearing snow from Rs77 million to just Rs17 million.