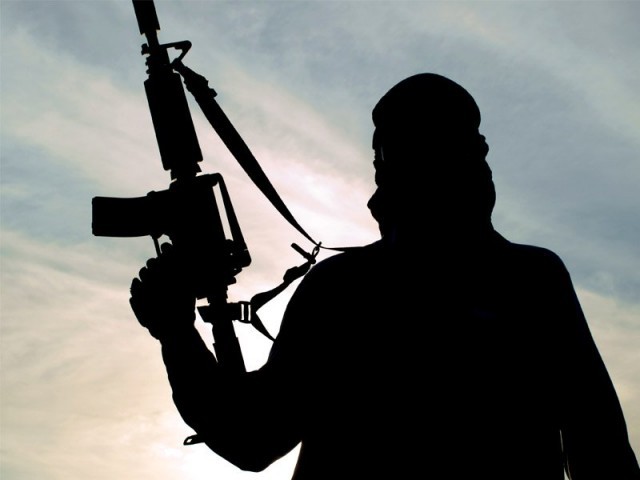 Successful police work depends largely on each individual officer acting correctly on his own initiative. The police force of a district or province can be compared with an intricate machine; the inefficiency of one cog may mean, in some important instance, the inefficiency of the whole. It follows, therefore, that the training of each individual officer to do the work allotted to him is of the highest importance.

The Inspector General of Police is responsible for the command of the police force, its discipline and administration. This responsibility is impossible without an elaborate training programme in all areas of policing. Therefore, he has to customise the training with all new developments. The object of such training shall be to inculcate in police officers habits of physical health, activity, discipline, self-reliance, observation, punctuality, sobriety, courtesy, and straight-forwardness of dealing in the execution of their work and also knowledge of the technical details of the work required of them.

All such guidelines have been given in the Police Rules 1934. Even today those guidelines are quite relevant and valid. However, the police have also travelled a long journey since then and entered into a cyber and digital age requiring skills to be updated in accordance with the dictates of times. The Police Order 2002 also accords priority to functional specialisation. Of late, the experience of horrors of terrorism with all its manifestations has changed the complexion of policing. Counterterrorism has become one of the most important policy planks of nations and is a determinant in relations with other states. Therefore focus has shifted on training in countering-terrorism and violent extremism with an objective to build up the capacities of anti-terrorism bodies.

The new focus on such developments is essential as the pattern of the present insurgency and terrorism is different from the acts of terror of the so-called Afghan Jihad of 1977 and onwards. The present phenomenon is not localised but transnational, using all modern techniques imbued with their own ideology and having in their team all kinds of experts. With this, the issue of terror financing has assumed greater importance and the efforts of the countries are also judged on the basis of their efforts for choking the finances of terrorists.

In this context, the urgency to deal with the issue of money laundering and connected terror financing found its way in the more proactive role of the Financial Action Task Force (FATF) in enforcing its recommendations upon countries that have unregulated money-exchange mechanisms.

With all high pronouncements and dedication at the policy level to revamp the different tiers dealing with the problem, no worthwhile action appears to have been taken at the mid and bottom levels. Unfortunately, departments remained lukewarm in complying with the standards set by the FATF. Therefore, Pakistan finds it difficult to make much headway and get out of troubled waters. Mere knee-jerk reactions like detaining currency dealers, seizures of offices and seminaries under preventive laws instead of relevant laws may create morning news but not the desired outcome.

The country is not deficient as far as relevant laws are concerned. The weakness lies in the area of capacity building and implementation. Our investigative agencies, prosecution, other allied bodies and the judiciary are reeling with with the old system which is ill-equipped to deal with white-collar crimes.

The recent observations of the Asia Pacific Group (APG) in a 200-page report focused on enhancing capacity to improve our law-enforcement agencies and ensuring convictions, devising other methods where convictions are not possible with an awareness of laws and having rules for fields which currently are missing.

The report, while having concerns with the issue of coordination of the FIA with the Counter Terrorism Department (CTD), has also raised question marks on the capacity of the CTDs, while also applauding the Punjab CTD in comparison with other provinces. For instance, the document suggested that in 2018, the Punjab CTD has put in 26 requests to the FMU for information whereas Sindh had put just one. No figures were available for Khyber-Pakhtunkhwa and Balochistan ostensibly because their CTDs didn’t send any requests to the FMU. It appears that barring Punjab, the other CTDs have not yet properly focused on the security aspect of terrorism — “…the use of financial investigations in Terrorist Financing (TF) investigations is very limited” — and the implications on the interstate relationship of Pakistan. The report lamented that law-enforcement agencies do not have the capacity to differentiate between a terrorist act and terrorism financing, therefore they are unable to investigate the funding of terrorist acts across provincial borders.

In view of the gravity of the situation, Pakistan’s Action to Counter Terrorism (PACT) with a special reference to Khyber-Pakhtunkhwa has been developed jointly by the Government of Pakistan and the United Nations Office on Drugs and Crime (UNODC) with an objective of strengthening the processes related to pre-investigations, investigations, prosecutions and adjudication of terrorism related cases. The objectives of the project encompass enhancing the skills and knowledge of law-enforcement officials, prosecutors and judges while improving coordination between provincial and federal authorities including between the National Counter Terrorism Authority (NACTA), Counter Terrorism Department (CTD) of Khyber-Pakhtunkhwa Police and the Islamabad Capital Territory (ICT) Police.

Although training modules and action plans have been approved, the most deplorable situation is that the demand-driven initiative and funds from international agencies are not being properly utilised, either due to ignorance or utter indifference of a small cog of the administrative machinery. As such those agencies are thinking to shift the programmes somewhere else. It is high time that the Government of Khyber-Pakhtunkhwa and Inspector General of Police prioritised implementing the training without further delay.