War by other means: geo-economics and statecraft

War by other means: geo-economics and statecraft

With 38,000 civili­ans killed, US is using Afghan­istan to influe­nce the Great Game that pits China togeth­er with Russia­
By Durdana Najam
Published: October 30, 2019
Tweet Email 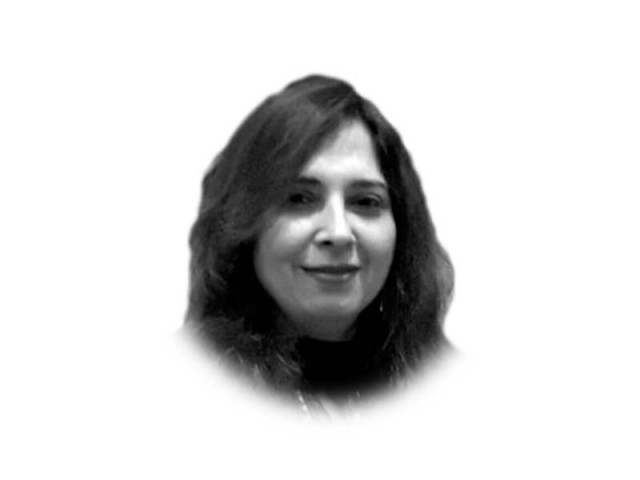 The world that had once triumphed to come of age after defeating communism seems to have vanished. Such was the trust in democracy that in the word of Francis Fukuyama, an acclaimed American political philosopher, it was the end of history. Two and a half decades later democracy stopped being an ideology seeking all citizens to be treated equally under the law. It has become a tool to replace one elected government with the other. The new norm of foreign policy is geo-economics that tolerates trampling of human rights as long as the economic interests of the giants are served unhindered.

The term geo-economics was coined in the post-Cold War era by Edward Luttwak, a security consultant. He argued that post-Cold War, the strength of any country will be determined not by its military but by its economic position.

The construct of geo-economics was based on “building an international partnership that advances harmonization, efficiency, economic convergence, and growth against the supposed threat of political radicalism, anachronism, and anarchy”.

All that sounds too good on paper, but the issue is that this international partnership for economic convergence has created a cartelisation of nations, which have no qualms in tolerating anarchic or radical behaviour as long as their economic interests are not threatened. The shelf life of a moral value expires the moment it collides with the geo-economic or geopolitical interests of the mighty powers.

Afghanistan has been dealt with in a similar manner. Every effort to end the war has been scuttled and the blame of its wages was laid at everybody’s doors except the US. The security situation in Afghanistan is perhaps worse today than when the US invaded it in October 2001 to avenge the 9/11 attacks. Interestingly, the attacks were orchestrated by the al Qaeda, which had nothing to do with Afghanistan. But since a superpower had decided invasion, the rest of the world followed suit in violating international laws.

With 38,000 civilians killed and millions more traumatised and exiled, the US is using the Afghan soil to influence the Great Game that pits China together with Russia, Turkey, and Iran against US, India, Japan, and Australia.

Never had the US paid heed to the multiple reports produced by the Special Inspector-General for Afghanistan Reconstruction and the United Nations about the pervasive corruption in Afghanistan that has further dented every prospect of the country ever rising to its knees. Has any corrupt politician, warlord or influential person in the Afghan government been tried on corruption charges? Never.

According to US military documents released by WikiLeaks, the US has been involved in applying unconventional military strategy in dealing with countries Washington does not find friendly.

This sounds typical of the codification of the laws of war made in the Middle Ages. Tanisha M Fazal in her book, Wars of Law: Unintended Consequences in the Regulation of Armed Conflict, writes that the Christian Church, one of the contributors in writing the laws of war, showed conflicting interests in regulating war. Though the Church favoured the “application of fairness and humanitarianism to the realm of warfare”, it engaged in these values only to “conflicts between and among Christians”.

The laws of war, said Fazal, “were not applied to non-Christian peoples whose ‘barbarism’ arguably justified the infliction of atrocities upon them, often in the name of civilizing native peoples and lands”.

The return of the liberal democracy to illiberalism would not be without the opportunity cost of human sufferings. The Rohingyas, Kashmiris and Palestinians and the people of lesser gods of the African continent may bleed to death. It would hardly matter, so long that it does not disturb the equilibrium of the economically influential countries.

This reorientation of the governance structure of the international order from geopolitics to geo-economics has exhausted the normative side of democracy where people mattered.

Al Baghdadi and the US media commentary