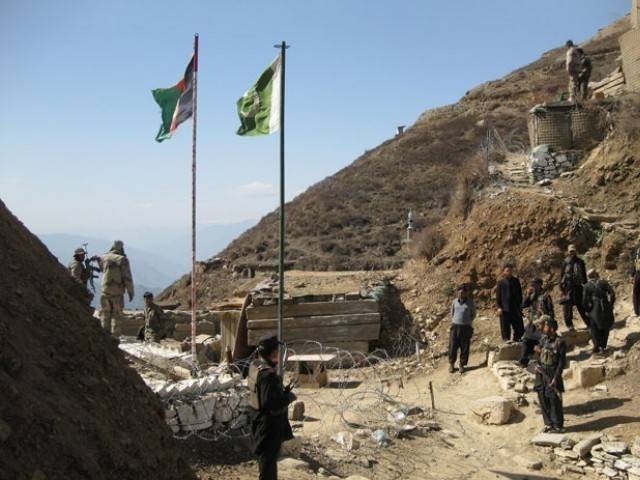 KARACHI: Six Pakistani soldiers and five civilians, including a woman, were injured in an exchange of fire between Pakistan and Afghan border guards in Chitral district of Khyber-Pakhtunkhwa, the military said on Tuesday.

“6 soldiers and 5 citizens, including a woman got injured,” it added.

However, the hostilities stopped after engagement at the military level.