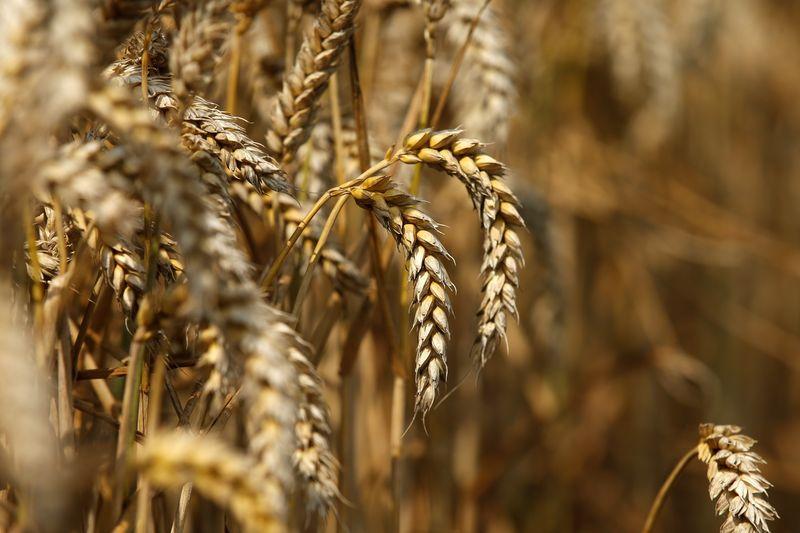 This was directed by Khyber-Pakhtunkhwa (K-P) Chief Minister Mahmood Khan on Monday while chairing a meeting regarding the establishment of Hattar Special Economic Zone.

Mahmood stated that adequate quantity of wheat and flour is available in the province. Additionally, he disclosed that the federal government has also agreed to provide 300,000 metric tonnes of wheat to the province.

To tackle shortages, the chief minister directed to take strict action against hoarders, stating that all those who are involved in creating an artificial shortage will face strict action as per the law.

Resolving issues of traders, CM Mahmood further directed to revise the proposed Urban Property Tax (UPT) in consultation with the trader community. Practicable proposals should be finalised and submitted within 15 days, he directed.

Mahmood further directed to ensure the development of infrastructure and provision of required facilities to industries in the Hattar Special Economic Zone (HSEZ)on a fast-track basis while adopting a workable development model for the 1,000 acres Hattar extension project covering.

In this regard, TEVTA was directed to introduce those courses which help meet the needs of industrial units so that people can be provided with livelihood opportunities.

The meeting was briefed in detail regarding progress made on HSEZ, which is spread over an area of 424 acres, and the Hattar Economic Zone extension project. The CM was told that designs for establishing infrastructure are being revised and that they are expected to be completed by October 31.

Furthermore, it is estimated that a grid station for the zone will cost Rs484 million and work on it is expected to be completed by February 2020. The Peshawar Electric Supply Company (PESCO), it was disclosed, has already prepared a project concept-1 (PC-I) of the grid station and it is expected to the presented to the K-P planning ministry for final approval.

The plan, officials said, include the short, medium and long-term plans for the project. Under the short-term plan, a double circuit 11 KiloVolt (KV) feeder line will be set up from the 132 KV grid station in Haripur. The total estimated cost of the project will be Rs70 million and will be completed in December.

Under the midterm plan, 40 Mega Watts (MW) of power will be provided by constructing a 15-kilometre double circuit 132 KV transmission line from the 132 KV grid station in Haripur. The estimated cost for this project is Rs803 million and a completion date of December 2021.

In the long-term plan, a second 132 KV transmission line will be set up from the 220 KV proposed grid station in Hattar to ensure the provision of 110 MW of electricity.

The meeting was further informed that the zone will require 24 Million Cubic Feet per Day (MMCFD) for which a 48 km-long gas transmission line will have to be laid from Kamra. This will cost an estimated Rs1.93 billion. The PC-I of the project is being prepared and will be presented to the Executive Committee of the National Economic Council (ECNEC) for final approval.

The meeting was also briefed about industrial activities in the Hattar Special Economic Zone. Under the first six phases, 350 industrial units of the 450 units are currently operating.

Mahmood Khan stressed the need for eradicating unemployment by promoting industrialization which will not only help provide job opportunities but will also ensure economic growth, development and self-sustainability of the province.

The Peshawar Deputy Commissioner, under Section 144 of the Code of Criminal Procedure, has prohibited the movement of wheat, wheat flour and wheat fine flour from outside the territorial jurisdiction of the district.

A statement from the deputy commissioner’s office read that anyone found this order will be prosecuted under Section 188 of Pakistan Penal Code. “This order shall come into force immediately, and shall remain in force for 30 days.”