The two villai­ns had been in a close race for first place, but Sunday estima­tes show 'Joker' walks away victor­ious
By Reuters
Published: October 28, 2019
Tweet Email 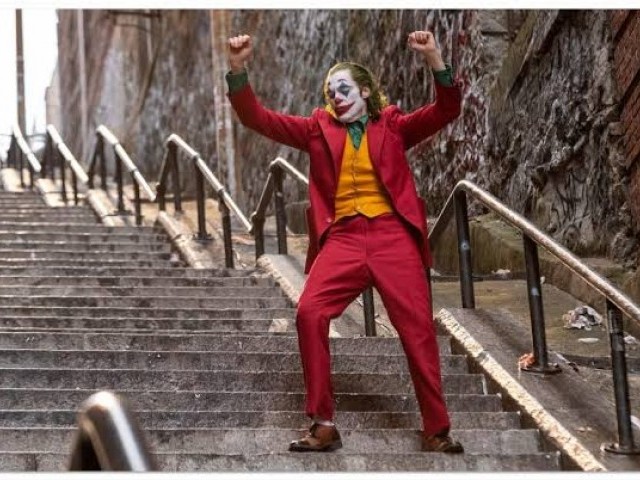 The two villains had been in a close race for first place, but Sunday estimates show Joker will walk away victorious with $18.9 million in ticket sales. Those rankings could change Monday morning after final tallies are reported since Maleficent 2 is close behind with $18.5 million. 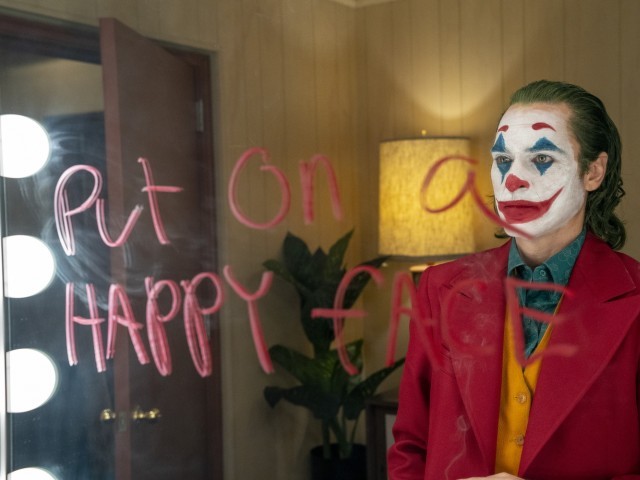 The surprise (and non-consecutive) win highlights the impressive endurance of Joker, which is only the third movie this year — following Universal’s Glass and Disney’s Avengers: Endgame — to secure in first place during three weekends. 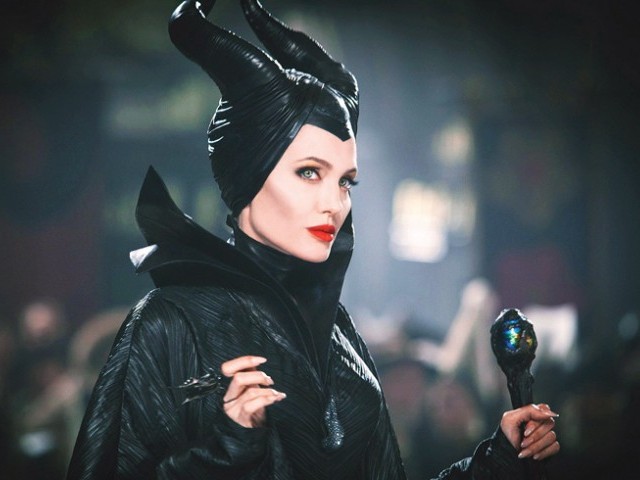 Since debuting last No 1 to a disappointing $36 million, Angelina Jolie’s Maleficent: Mistress of Evil has generated a lackluster $65 million at the domestic box office.

The dark fantasy sequel continues to be a bigger player overseas, where it pulled in another $64.3 million for an international haul of $228 million. Globally, the Maleficent follow-up is nearing the $300 million mark.