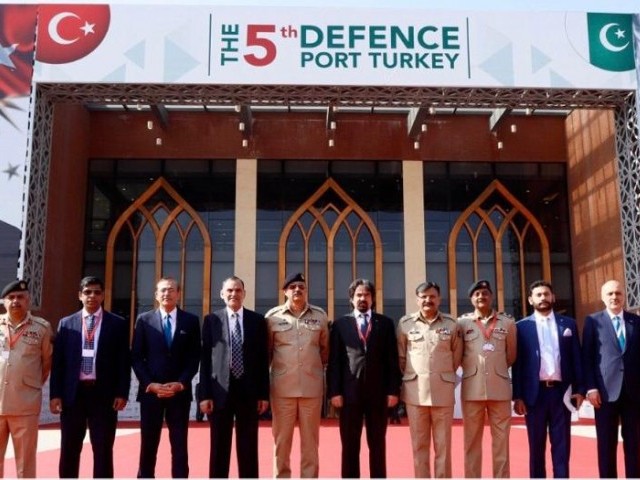 ISLAMABAD: Over 5,000 people from different walks of life – including trade bodies, defence suppliers and vendors – attended the fifth edition of the Pakistan-Turkey Defence Exhibition, which concluded on Saturday at Pakistan-China Friendship Centre in Islamabad.

Defence Export Promotion Organisation (DEPO), Ministry for Defence Production Pakistan and Turkey’s Presidency of Defence Industries jointly organised the event for the first time in the country, said to a statement.

The exhibition was attended by a number of OEMs, exhibitors, academia, and research and development (R&D) organisations and policymakers from Turkey and Pakistan.

As many as 57 exhibitors – 32 from Turkey and 25 from Pakistan – showcased their state of the equipment in the event.  “It was the first single-country defence exhibition, which was organised by Badar Expo Solutions Pakistan and Capital Exhibition Turkey with the support of governments of both the countries,” said the statement.