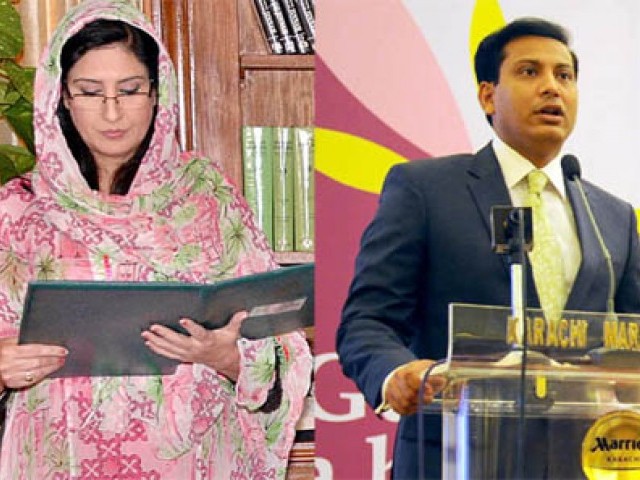 KARACHI: The Sindh Assembly approved the commissionerate system on Wednesday amidst a dramatic display of protest by leaders of the Muttahida Qaumi Movement (MQM).

Muttahida Qaumi Movement (MQM) leader Faisal Sabzwari said that the Pakistan Peoples Party (PPP) is trying to impose its agenda and not allowing them to speak up in the Sindh Assembly.

“Our resignations should be accepted – it is the government’s behaviour that has forced us to demand a place in the Opposition benches,” he said.

However, the deputy speaker asked them to sit on the government benches till their resignations are approved.

The session has been adjourned till July 22.

Speaking to the media outside the Sindh Assembly MQM leader Faisal Sabzwari said that the MQM had walked out of the session to protest the PPP’s agenda.

He said that the MQM had requested a Sindh Assembly session to protest the violence in Karachi. He added that police did not take any action against target killings, and people were targeted and shot dead in front of the media in broad daylight.

He further added that all “unlawful acts have been approved in the session today”.

He said that the MQM’s  adjournment motions were not considered in the session and that the party was not allowed to speak.

He added that the MQM would foil the government’s attempt to divide the province of Sindh.

He further said that “fake cases”  were lodged against MQM members, and that the PP was trying to victimise its workers.