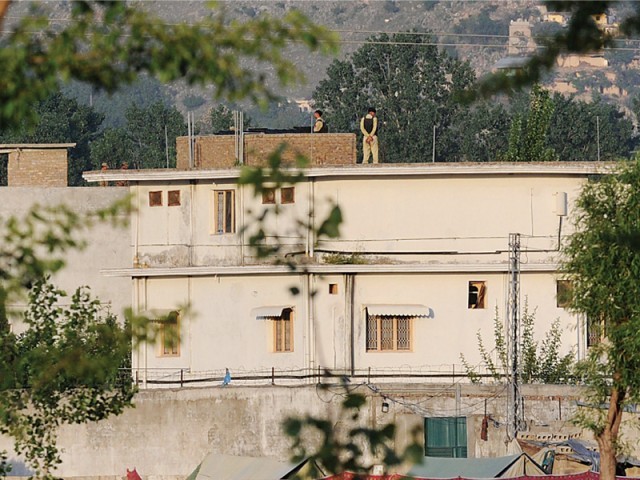 Washington is persuading Islamabad to release a doctor – said to have helped in tracking Osama bin Laden using DNA samples – in the wake of bitter diplomatic relations, the Guardian reported.

Dr Shakir Afirdi is being held by Inter-Services Intelligence (ISI) after it discovered that he was recruited by the Central Intelligence Agency (CIA) for carrying out a fake vaccination programme in Abbottabad, trying to track down al Qaeda chief Osama bin Laden.

According to the report published earlier in the Guardian, Afridi, a senior government employee, was initially taken into custody in Peshawar but may have been transferred to Islamabad.

Pakistani and US officials say that American authorities are trying to rescue the Pakistani doctor, his wife and children, and take them to the US.

The news of bin Laden living comfortably in Pakistan and the clandestine operation carried by US forces in Abbottabad on May 2 which killed the slain al Qaeda chief, has brought Pakistan-US ties to crossroads.

As a result of this, US announced that army aid funded to Pakistan that sums about US$800 million has been halted.

Pakistan army, however, has kept a stance of fighting terrorists solo, even if the US stops pouring army aid in Pakistan.