Here is a free advice for India, take it or leave it
By Imran Jan
Published: October 24, 2019
Tweet Email 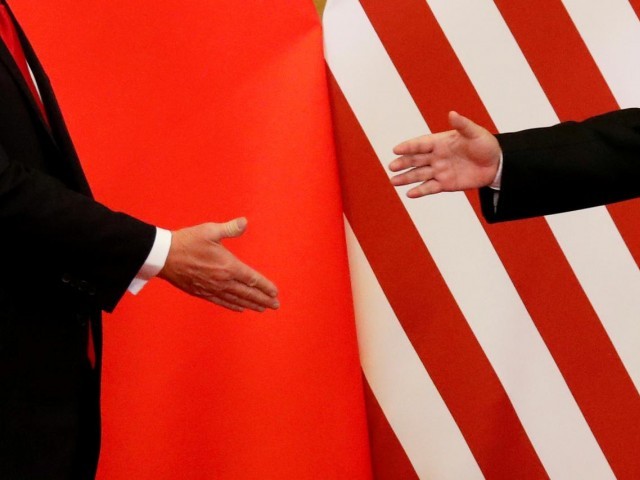 Pakistan is abuzz with the noise of Maulana’s dharna among other things. American media is abuzz with Trump’s impeachment and his decision to pull out troops from Syria, among no other things. However, it almost came as a shock to read the news that the newly-appointed US Defence Secretary, Mark Esper — who was called “Esperanto” by his tweeting boss — arrived in Afghanistan on an unannounced trip on Sunday. Not much has been reported about what he did there. There has been a renewed hope of resurrecting the peace talks between the United States and the Taliban. The talks had been cancelled by President Trump citing an uptick in violence and the death of a US soldier. Secretary Esper, while in Afghanistan, said, “The aim is to still get a peace agreement at some point, a political agreement. That is the best way forward.”

Secretary Esper’s arrival in Afghanistan is not the only news I was flabbergasted by. House Speaker Nancy Pelosi was also in Afghanistan on Sunday. She reportedly met Ashraf Ghani and Abdullah Abdullah as well as American military commanders, diplomats and civil society leaders. Interestingly, the US media on Sunday did talk of Pelosi but only in the context of Trump’s impeachment. Somehow, Pelosi in Afghanistan either totally escaped their radar or was deliberately drowned in other stories.

Earlier this month, Taliban leaders were hosted by Islamabad, where they met Pakistani officials. Pakistan’s Foreign Minister Shah Mehmood Quraishi infuriated India by hugging Taliban officials. There was also a meeting between Taliban officials, including the co-founder, Mullah Baradar, and the US Special Envoy, Zalmay Khalilzad, in Islamabad, who were coincidentally there at the same time. General Austin Miller, the commander of the American-led forces in Afghanistan, happened to be in Islamabad then too. It remains murky whether the General also attended the meeting. Colonel Sonny Leggett, a spokesman for the American-led coalition in Afghanistan, declined to comment on General Miller’s travels.

The Taliban members also chose to be tight-lipped about the meeting which is quite unusual. Before Trump cancelled the talks, an agreement had been reached by both sides and even initialed, only awaiting formal signatures. Khalilzad and the Doha-based Taliban had spent nine rounds of negotiations to reach that “in principle” agreement. Not much has been said about what truly made Trump cancel a done deal.

Then on Monday, General Miller announced that the size of the force has dropped by 2,000 over the last year, dropping to 12,000-13,000. American and Afghan officials also hinted at the eventual size of the force dropping to 8,600. That is roughly the same size that was agreed upon in that “in principle” agreement with the Taliban. I wonder if a secret deal with the Taliban has been executed. If we connect the dots, it seems a deal was made in the shadows — of Margalla Hills — instead of the Catoctin Mountains of the leafy Camp David.

Now, this shadow deal could work for all the stakeholders: one, the Taliban wouldn’t have to talk to Ghani, who would be spared the embarrassment. Because, truthfully, the talks had collapsed because there were indications that the Taliban refused to stand next to President Ghani at Camp David before the formal signing and announcement of the deal. Two, Trump gets his troops out and keeps his campaign word to end “endless wars”. That can get him re-elected. That is what this is all about anyway. Three, America makes a face-saving deal where it doesn’t appear to be abandoning its allies, which is exactly what it is coming under fire for in Syria. Here is a free advice for India, take it or leave it: pack your bags before the Americans do, because for you, winter is coming in Afghanistan.