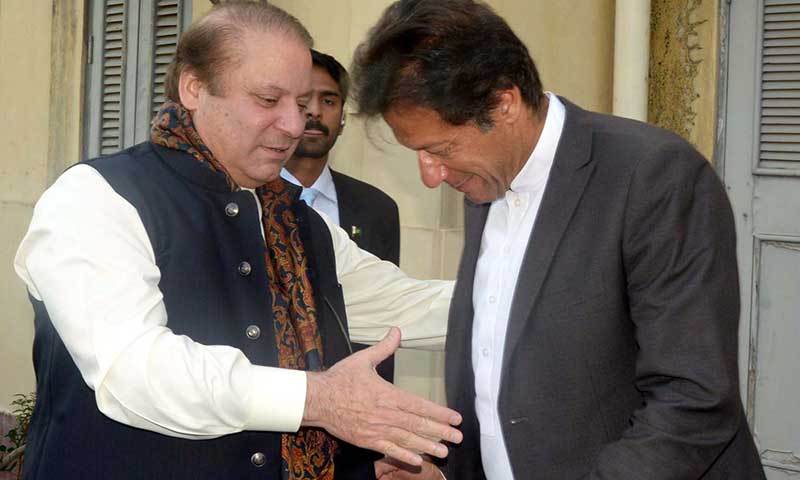 In a tweet, information adviser Firdous Ashiq Awan said PM Imran has sought a detailed report on the matter from the Punjab government.

The premier, she said, prayed for the Pakistan Muslim League – Nawaz (PML-N) supremo’s health and wished him a speedy recovery.

Nawaz was shifted to Services Hospital late on Monday night due to a drop in his platelet count. He later underwent a transfusion and PML-N leaders have said his condition has improved.

According to Express News, doctors at Services Hospital confirmed that Nawaz’s platelet count was now up to 25,000. They said he would remain under treatment at the hospital till the count reaches 150,000.

Meanwhile, the National Accountability Bureau (NAB) released a statement on Wednesday rejecting claims that Nawaz was not provided adequate medical care in custody.

The anti-graft body also denied reports that the PML-N leader’s personal physician, Dr Adnan Khan, was not allowed to meet him.

The statement said Dr Adnan inspected Nawaz on October 11, 19, and 21, and all tests prescribed by the personal physician were duly conducted.

It reiterated that NAB has always respected the fundamental rights of all accused and convicts, and firmly believes in providing the best possible medical facilities to all prisoners.