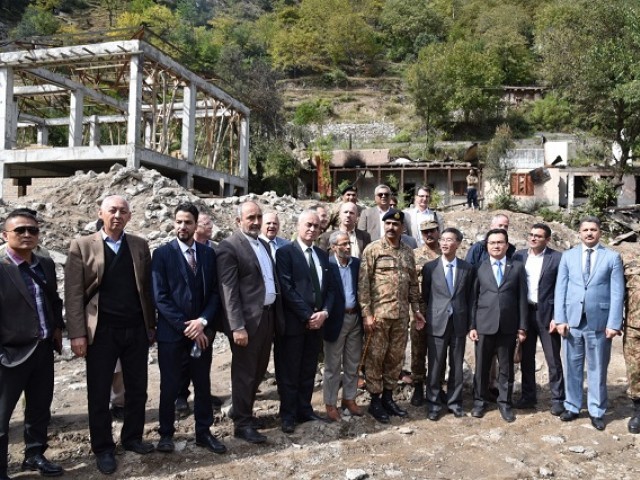 Foreign diplomats and media personnel with ISPR DG Maj Gen Asif Ghafoor during a tour of areas near the Line of Control. PHOTO: EXPRESS

Pakistan on Tuesday took foreign diplomats to the Line of Control (LoC) as part of efforts to debunk India’s claims of targeting alleged “terror launch pads” in Azad Jammu and Kashmir (AJK).

India’s top diplomat was not part of the group, refusing Islamabad’s rare invite and lending further credence to Pakistan’s doubts over the veracity of New Delhi’s claims.

“Claims by the Indian Army Chief remain just that ‘claims’ … The Indian side has not joined us in the visit to LoC neither have they provided coordinates of the alleged ‘launchpads’,” Foreign Office (FO) Spokesperson Dr Mohammad Faisal said in a series of tweets early on Tuesday.

The Indian side has not joined us in the visit to LoC neither have they provided coordinates of the alleged “launchpads”.

The diplomats and accompanying media personnel were given a tour of the affected areas and were shown remnants of the shells fired by Indian forces. 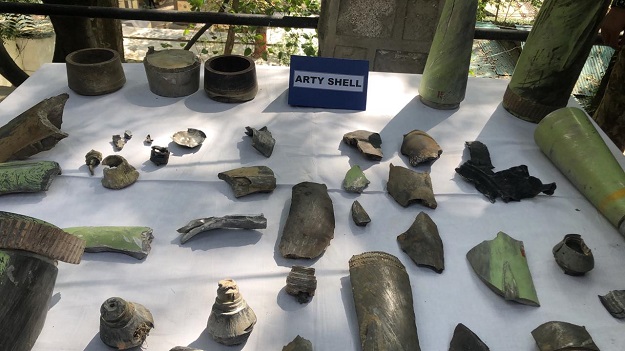 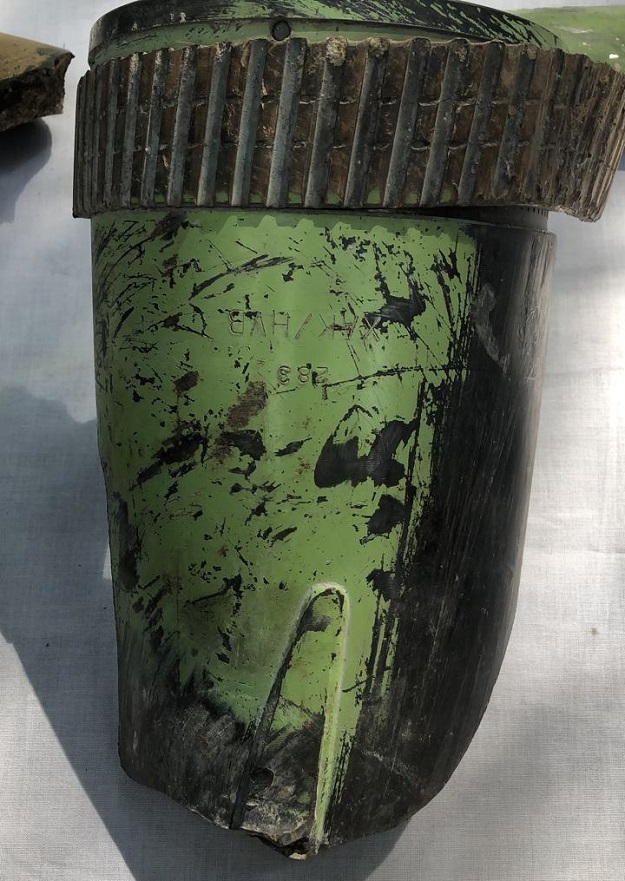 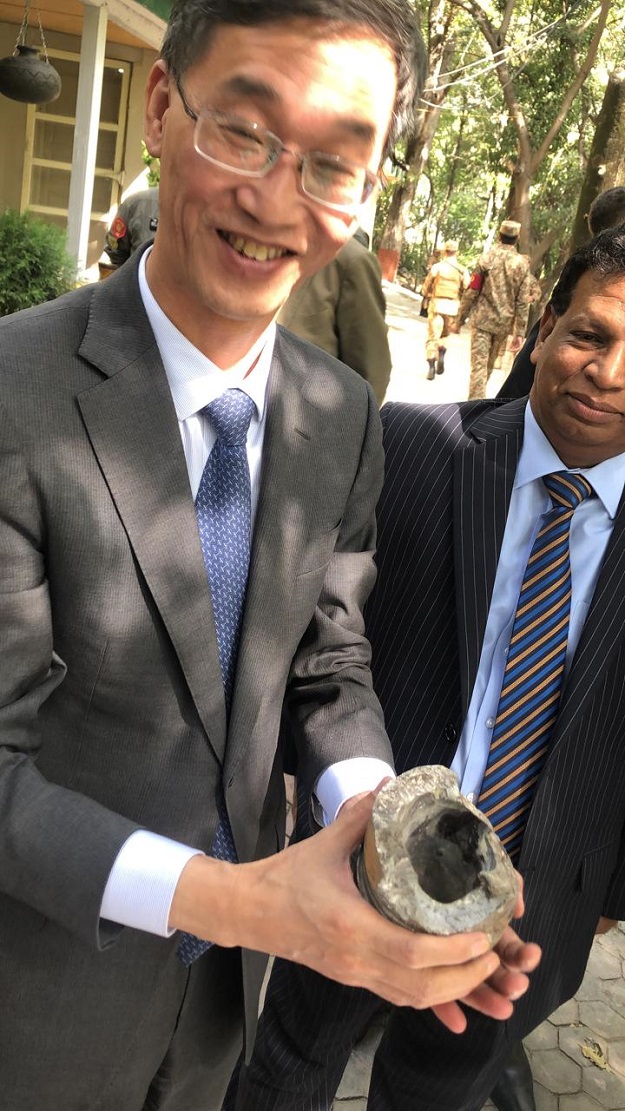 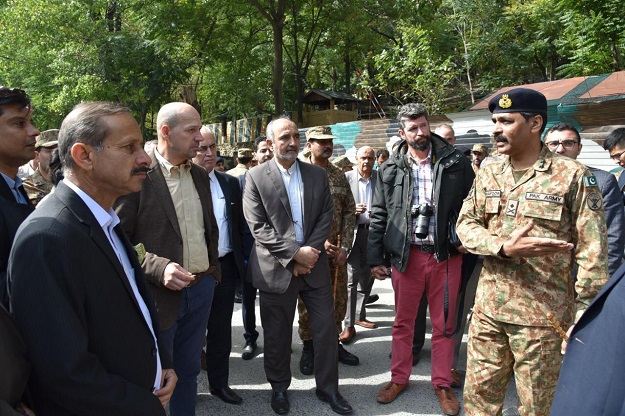 The visit was organised by Pakistan in the wake of Sunday’s deadly exchange at the LoC sparked by India’s ceasefire violations.

Nine Indian soldiers were killed, while one Pakistani soldier and five civilians were martyred as the two sides exchanged heavy fire in Jura, Shahkot and Nousheri sectors.

Soon after the LoC clashes, Indian army chief General Bipin Rawat had claimed that “three terror launch pads” were destroyed and several alleged terrorists were killed on the Pakistani side.

However, the Pakistan Army strongly rebutted the Indian claims, terming it part of New Delhi’s attempts to divert attention from the current situation in occupied Kashmir.

Indian COAS’ statement claiming destruction of 3 alleged camps in AJK is disappointing as he holds a very responsible appointment. There are no camps let alone targeting those. Indian Embassy in Pakistan is welcome to take any foreign diplomat / media to ‘prove’ it on ground.1/2.

“The propensity of false claims by senior Indian military leadership, especially since the Pulwama incident, is detrimental to peace in the region. Such false claims by the Indian army are being made to suit vested interests. This is against professional military ethics,” Maj Gen Ghafoor had said in a statement.

Indians have no grounds to support false claim made by their COAS. If they don’t want to go they have the option to share claimed targeted locations with our foreign office. We will take foreign diplomats & media tomorrow on those given locations. Let all see facts on ground. https://t.co/vaWaSymRbm