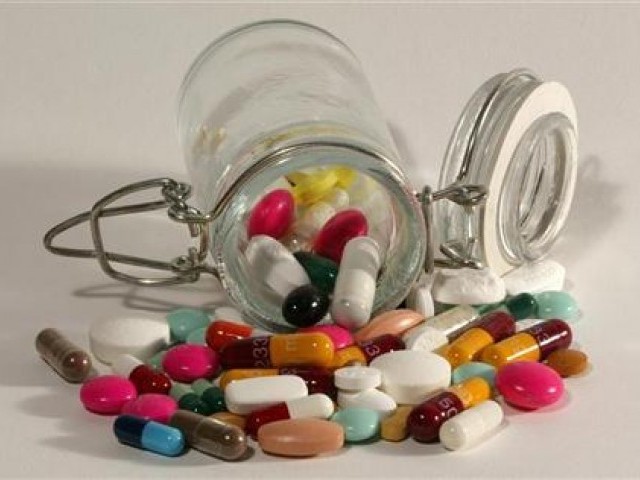 ISLAMABAD.: The Drug Regulatory Authority of Pakistan (DRAP) on Monday seized stocks of overpriced medicines in various cities during a countrywide crackdown.

According to details, a team of federal drug inspectors raided the drug line pharma wholesale market in Multan and sealed the wholesale pharma on overpricing.

Special Assistant to the PM on National Health Services Dr Zafar Mirza said the crackdown against those involved in the unauthorised increase of prices of medicine has been started all over the country and strict action will be taken against such elements.

He warned that people involved in the business of unregistered and fake medicines and demanding a higher prices for medicines than the agreed rates will be deal with an iron fist.

“The writ of the state will be maintained at all costs,” said Mirza while addressing the opening ceremony of the training course of the DRAP inspectors on inspection of medicines as per World Health Organisation standards.

The PM’s aide said the government was determined to provide quality medicines to the public and the availability of life-saving drugs will be ensured at all costs. He said: “Strict action will be taken against those involved in illegal activities.”

He also said the government is going to introduce the first national medicine policy to resolve issues pertaining to medicine manufacturing and its draft will be prepared by the end of the next month. All provinces and stakeholders will be consulted in the formation of the policy, he added.

The World Health Organisation (WHO) wants every country to boost its regulatory authority to improve the process of medicine manufacturing, he added.

“It is compulsory for the WHO to take the country’s concerned inspectors along with them while inspecting any country. This is the reason why our inspectors must be trained,” said Mirza.

On license issuance to pharmaceutical companies, he said some companies were not capable enough to be given licenses and the products of such companies were proving to be harmful.

Such medicines were risky and might kill people and hence such companies need to be stopped as no compromise will be made on public health, he stressed.

He said: “The trained inspectors will prove to be useful in monitoring the medicine manufacturing companies and its inspection.”

DRAP CEO Dr Asim Rauf said the training of drug inspectors would improve the inspection of medicine manufacturing companies. “For the first time they [drug inspectors] will be provided training according to the WHO standards and the training course will enhance theirs kills,” said Rauf.

He added that they want to increase the quality of the drugs as the protection of the patients could only be ensured this way.