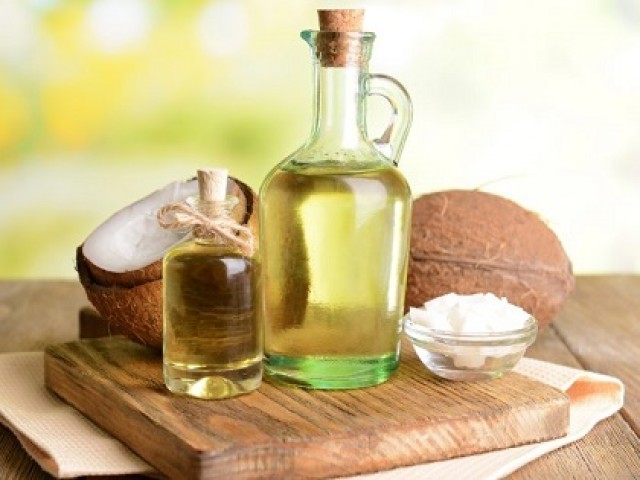 KARACHI: The ghee and edible oil industry has demanded that the Pakistan Standard and Quality Control Authority (PSQCA) set similar standards in all four provinces of the country as the current uneven procedure is against the government’s efforts to ensure ease of doing business.

A delegation of the PSQCA visited the Korangi Association of Trade and Industry (KATI), where businessmen sought the application of uniform quality standards across the country, according to a statement issued by the trade body. KATI President Sheikh Umer Rehan stressed that the double marking fee on ghee and edible oil industry should be revoked.

“After the establishment of provincial food authorities, there is confusion prevailing in the industry about quality standards,” Rehan said, adding, “We demand a single system of standardisation for the entire country.”

He pointed out that Prime Minister Imran Khan always emphasised the need for ensuring ease of doing business and lowering the cost of doing business. Keeping that in view, the double marking fee on ghee and edible oil industry should be immediately withdrawn, he added.